This slipped before the pandemic to March 2022 and now has been pushed back once more to July.

McAlpine doubled the facility space for construction workers in order to accommodate more workers in a Covid-secure way at the 21 Moorfields site.

It three other schemes in construction – Lucent (Piccadilly), The Forge (Southwark) and n2 (Victoria) – are now fully committed to after Landsec initially negotiated break options with contractors to give flexibility around capital spending

Landsec said that additional costs resulting from the impact of Covid-19 had been accommodated within the contingency allowances of the schemes’ total development costs.

It was are already reported occupier interest in its three speculative schemes which it will continue to work towards securing pre-lets on. 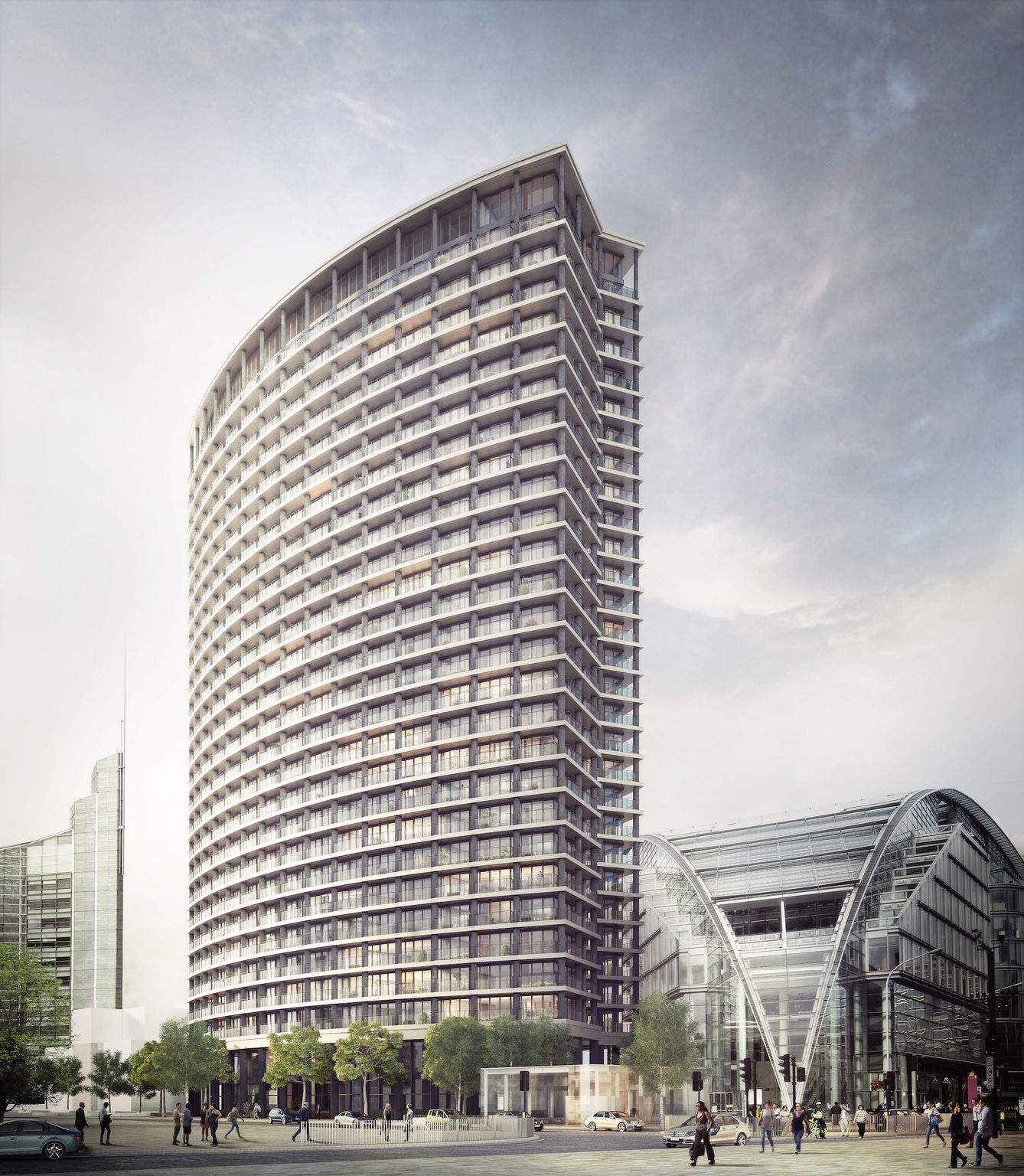 At Portland House, SW1, strip out and design works continued through to the end of April. We are currently assessing the potential timing of the scheme and are likely to pause to manage development exposure. 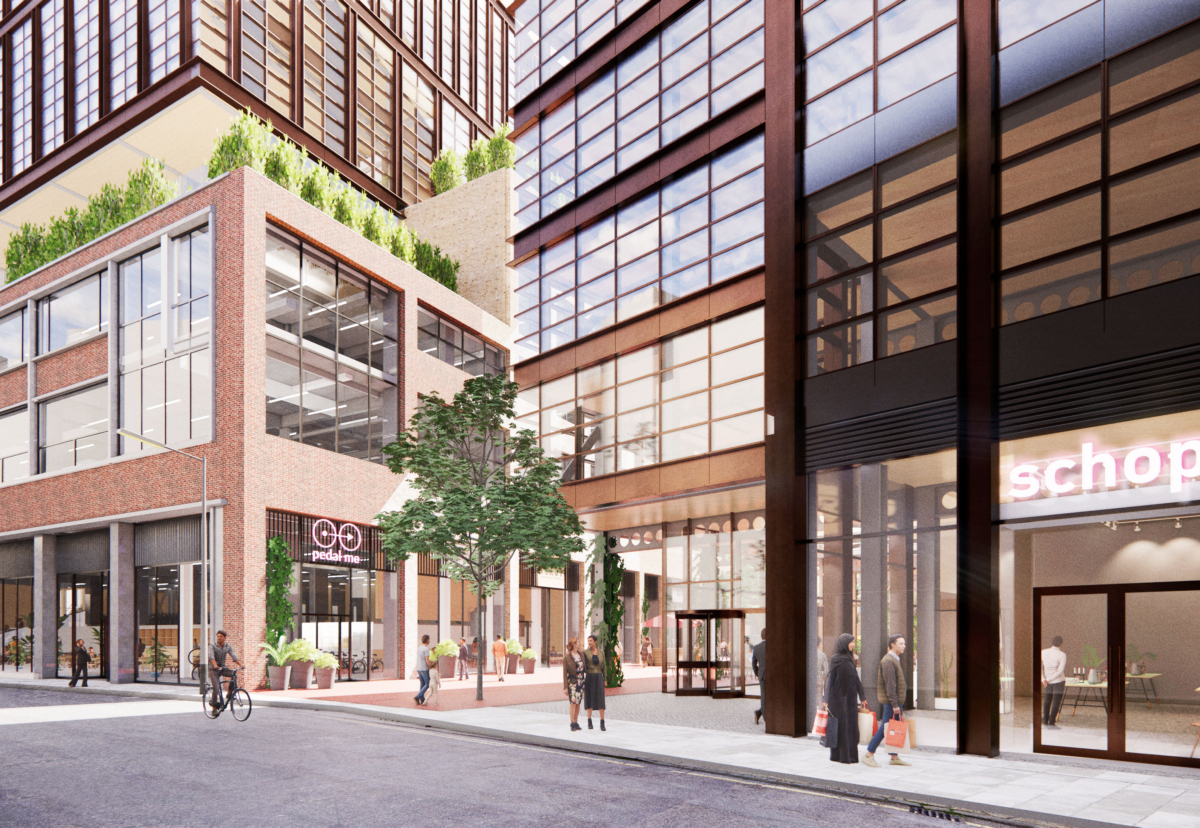 At Timber Square in Southwark, demolition of the existing building is due to commence by the end of May 2021 with a decision on development of the zero carbon office building to be taken by the autumn. 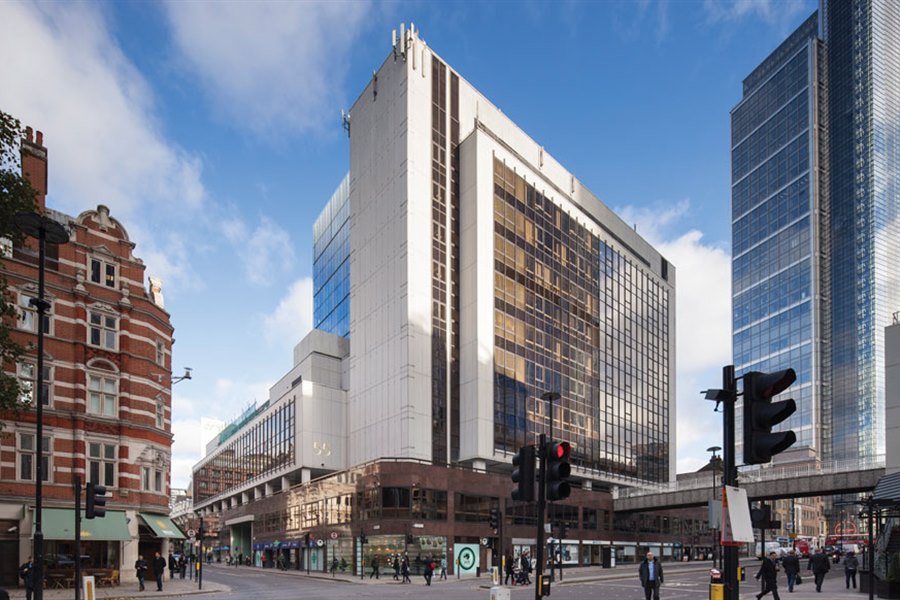 At 55 Old Broad Street, EC2, we will continue to work towards vacant possession in December 2024. In the meantime, we will be working up development plans while protecting short-term income.

Town centre to be transformed under ambitious plans
1 hour ago