The firm, which traded as King Construction but was registered as Knowsley Contractors at Companies House, was rebranded after significant growth in the last three years.

The business went through a change in ownership back in December 2019 when four directors led by managing director Dave Prescott secured an £11.6m management buyout from previous owner Mark Doyle. 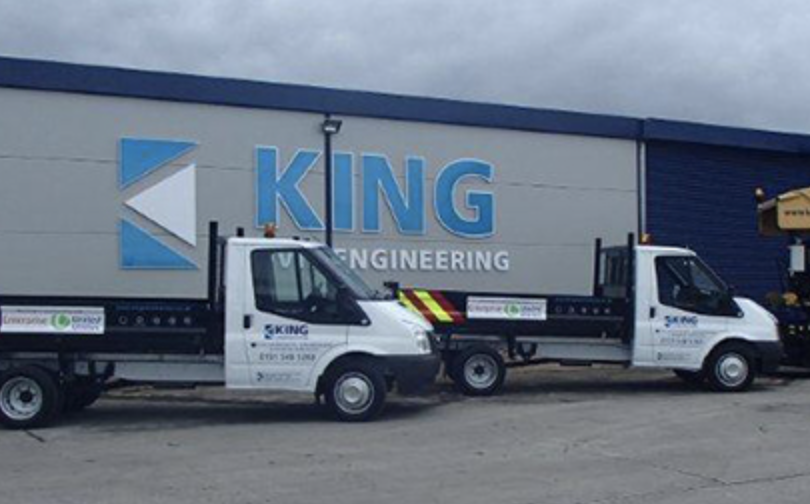 In the last published accounts, VIAM employed around 160 staff.

Town centre to be transformed under ambitious plans
1 hour ago