Known as ‘The Salisbury Square Development’, the project will see construction of an 18 courtroom facility and new base for the City of London Police alongside an office building that will help fund the scheme.

Under the present plan, it is hoped clearance work will start on site before the end of this year. Building work will get underway in August 2022 and run to 30 June 2026. 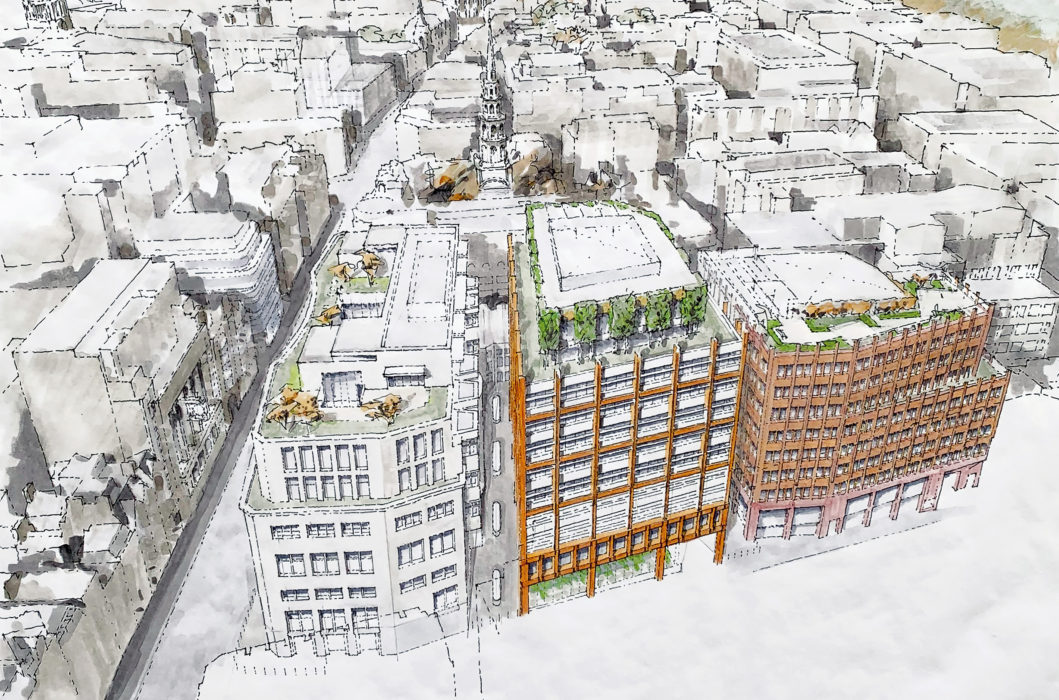 The new City of London Police headquarters will improve efficiency by bringing together staff in the purpose-built building to deal with national cases of fraud and economic crime.

The development will be situated near to many important facilities relating to the legal profession including the Royal Courts of Justice, the Old Bailey, the Inns of Court and The Rolls Building 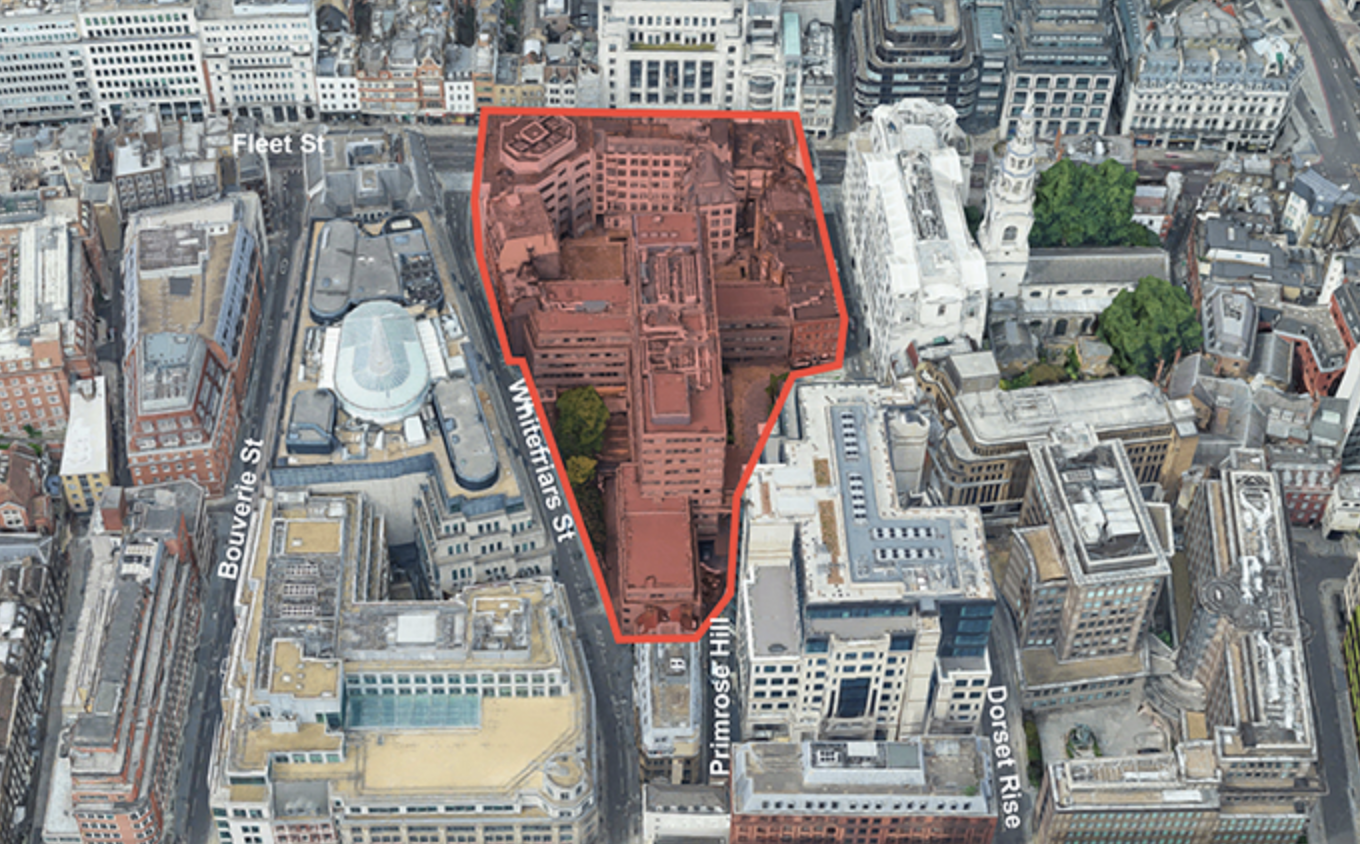 Eight buildings off Fleet Street will be demolished to make way for the new Justice Quarter.

The planned single-court building will replace the aging Mayor’s and City of London Court, the City of London Magistrates’ Court, which will be redeveloped to fund the scheme, along with a contribution from proceeds from the sale of Wood Street Police Station and Snow Hill Police Station. 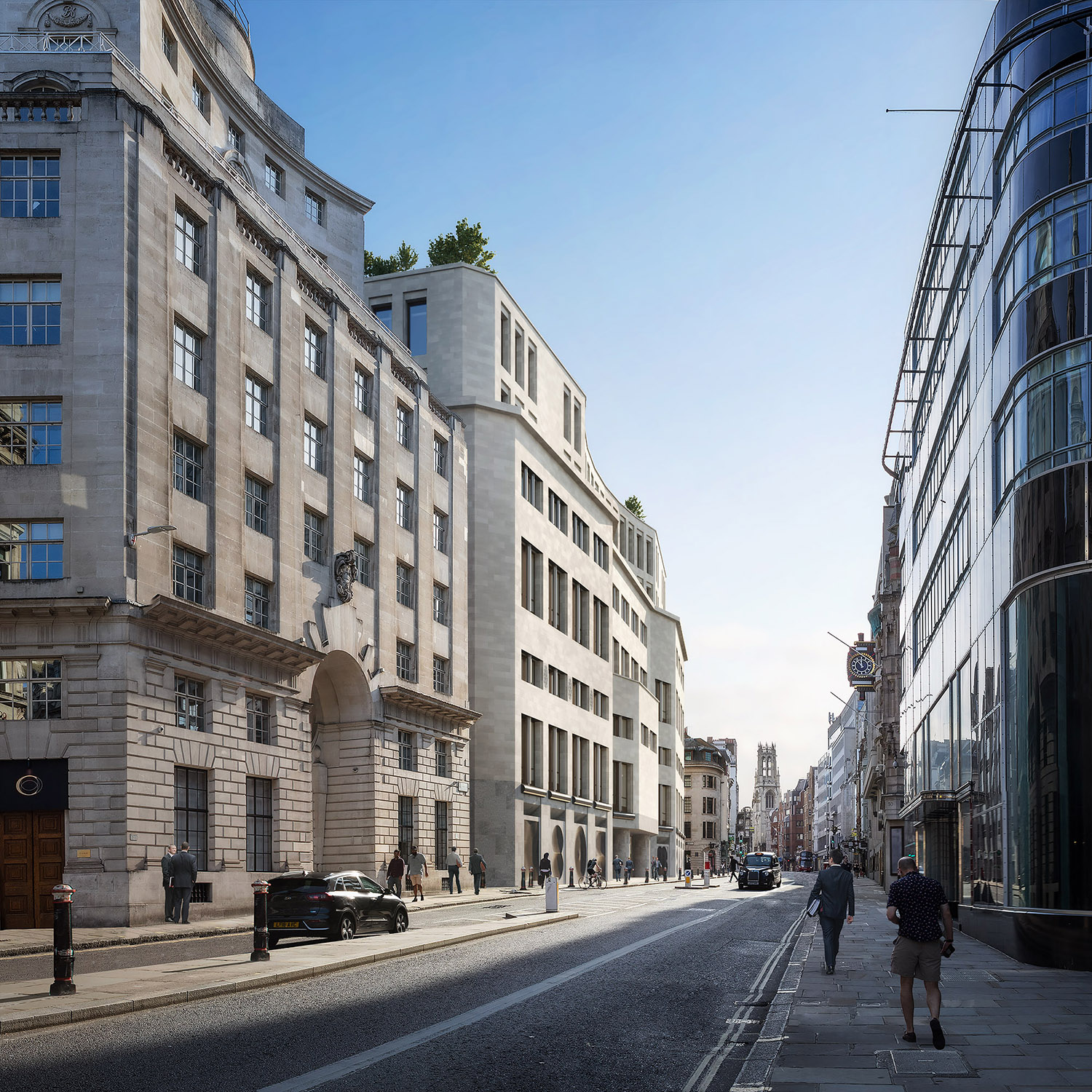 Granite and limestone facades of court building on Fleet Street

Policy Chair at the City of London Corporation, Catherine McGuinness, said: “The Salisbury Square development will create a new civic hub, housing a state-of-the-art court and a new City of London Police headquarters.

“It will also create new public spaces and have a transformative impact on Fleet Street, really enhancing one of the City’s most well-known thoroughfares and making it a more exciting place for people to explore.”

For security reasons, access to the procurement documents is restricted.

In order to obtain full access via capital e-sourcing  to the documents, bidders will be required to sign a non- disclosure agreement.

The deadline for prequal returns is 12 July.

Town centre to be transformed under ambitious plans
50 mins ago