The Government has approved the £100m M2 junction 5 Stockbury Interchange upgrade following a public inquiry into the project.

While the scheme is identified as a junction 5 improvement job, work mostly involves enlarging the Stockbury Roundabout on the A249 which passes beneath the M2.

The scheme will also bring big safety improvements to a junction that is currently ranked as one of the top 50 national casualty locations on England’s major ‘A’ road and motorways. 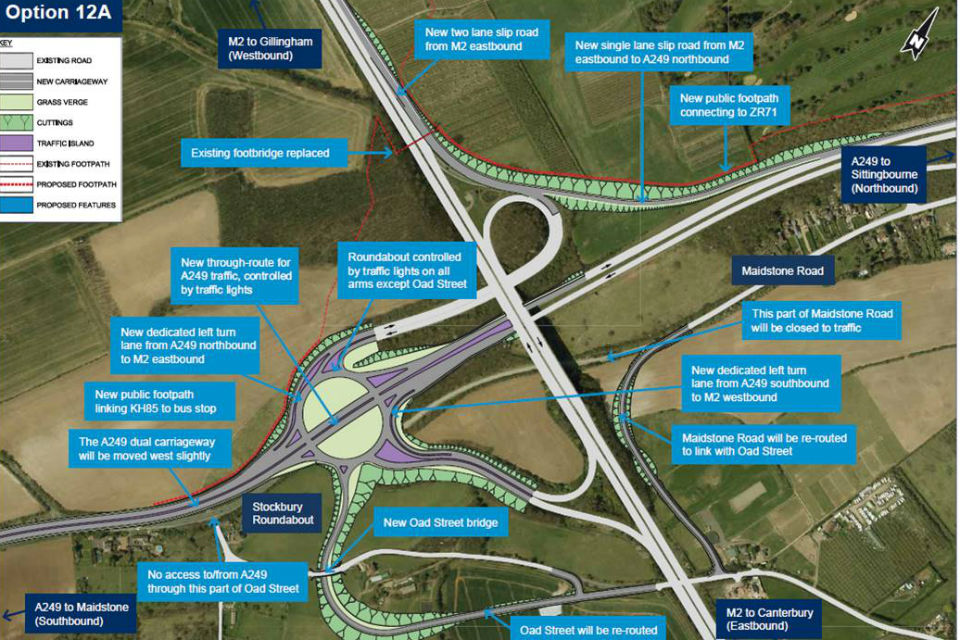 As well as a new through route for A249 traffic, Graham will build dedicated left-turn filter lanes for traffic travelling between the M2 and the A249.