They planned to deliver 145,000 sq ft of offices, a 200-bed hotel and retail space alongside 443 homes and a new fire station and museum.

The plans, which include two 26-storey towers, received the backing of the London Borough of Lambeth, but were called in last summer. 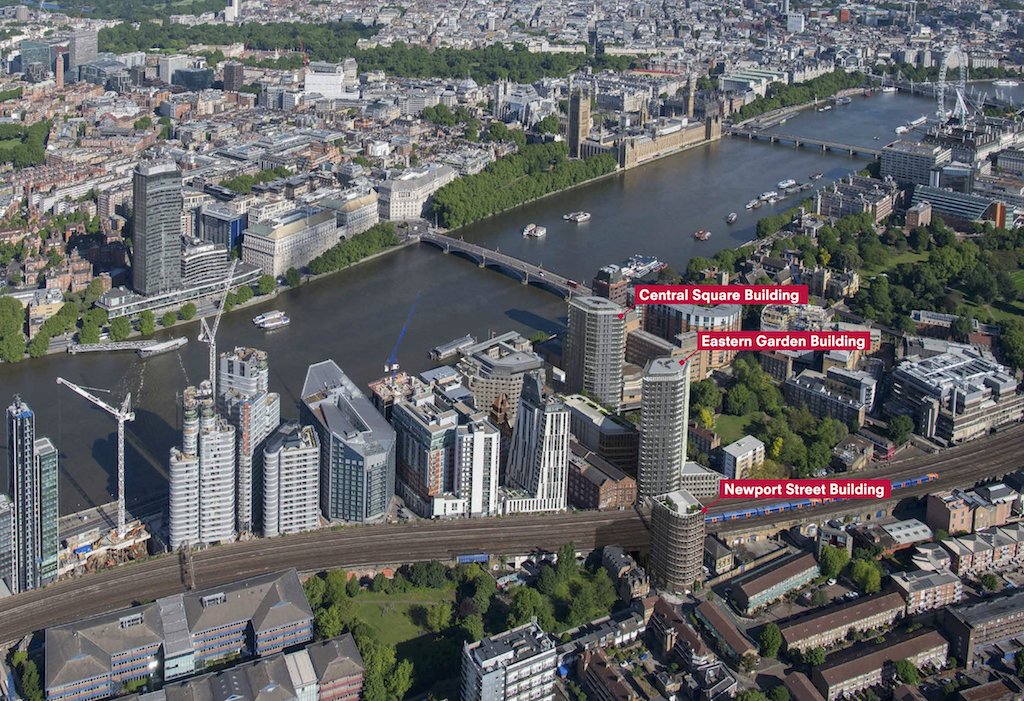 The communities secretary rejected the plans on the grounds that the two towers on the central site would diminish the visual importance of the listed London Fire Brigade HQ building in its setting on the Albert Embankment and to the setting of Lambeth Palace.

U+I said it would await the full report and consider its next steps with London Fire Brigade.