China acquired the historic Royal Mint site in London in 2018 and have now just submitted plans designed by David Chipperfield Architects to convert the site into an embassy complex, with offices and a cultural centre.

It is BCEGI’s first major project in the capital after it has established itself as both a developer and contractor mainly in the north west.

A major deal to redevelop Kent Street Baths in the West Midlands placed Winvic in second place in June’s ranking and kept the shed and multi-floor accommodation specialist at the top of the 12-month rolling league. 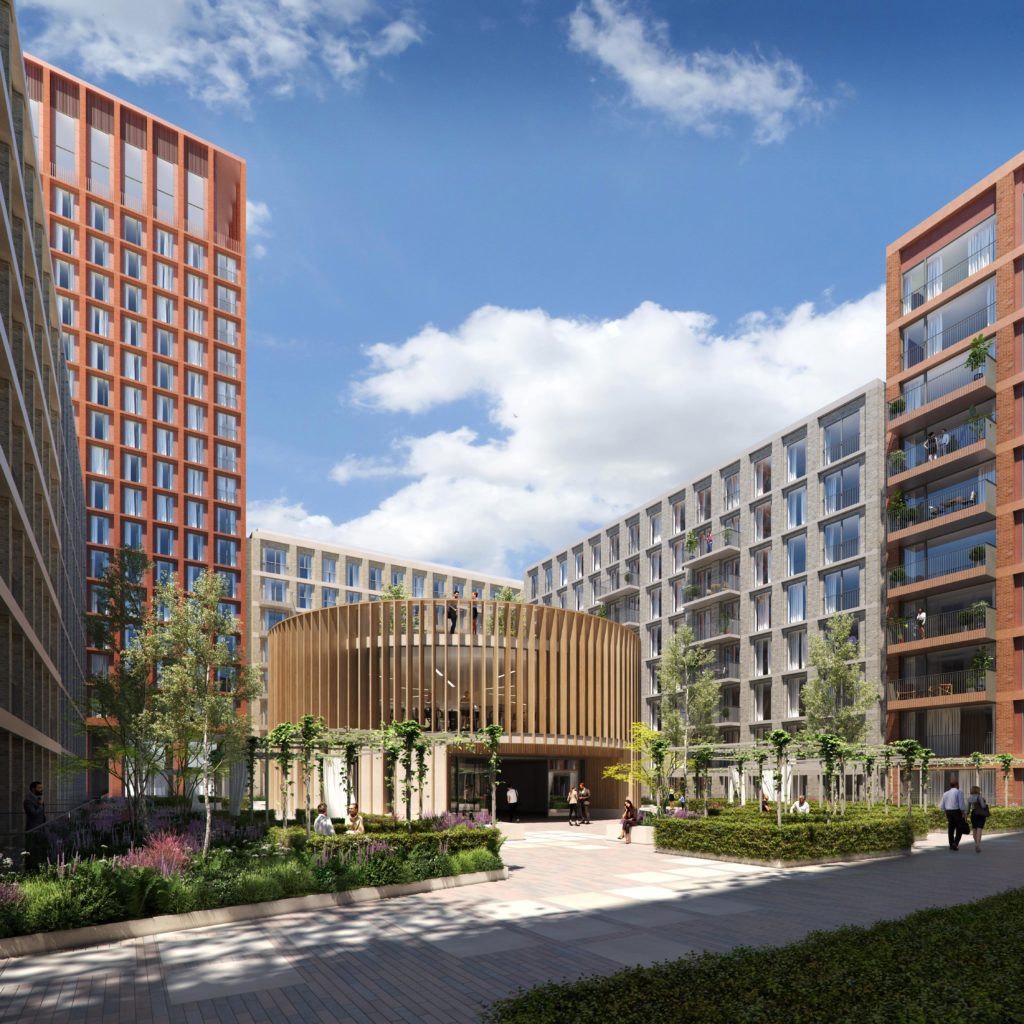 According to data collected by information specialist Barbour ABI, Royal Bam and Laing O’Rourke remained second and third with Kier edging ISG out of the way to rank fourth for the value of work won in the last 12 months.

Among the other big projects moving forward Tata Chemicals Europe awarded CNIM the turnkey contract for a new 60MW energy from waste plant at its Lostock manufacturing site in Northwich,  Cheshire. Careys is doing the groundworks. 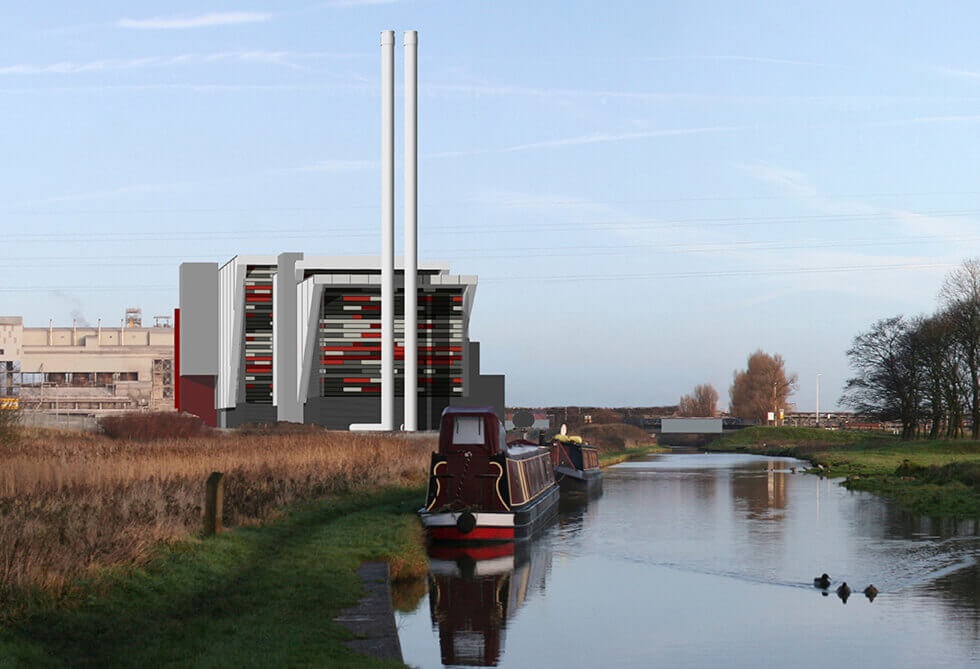 Ardmore bagged the £111m residential fit-out works for the large-scale redevelopment of the former Whiteleys shopping centre in London’s Bayswater.

Leading the main civil awards for the month, Ferrovial Construction has been awarded the £107m contract to design and build the Norwich Western Link by Norfolk County Council.

All staff made redundant as suppliers owed millions
7 days ago

Work to start on five blocks towards the end of 2022.
1 week ago