Designed by Corstorphine&Wright, the Upper Trinity Street scheme of around eight buildings, one rising to up to 31-storeys, will consist of over 940 flats, a 130-bedroom hotel and commercial and shopping space.

When funding is secured work is expected to start in Summer 2022, sustaining up to 600 construction jobs over a number of phases. 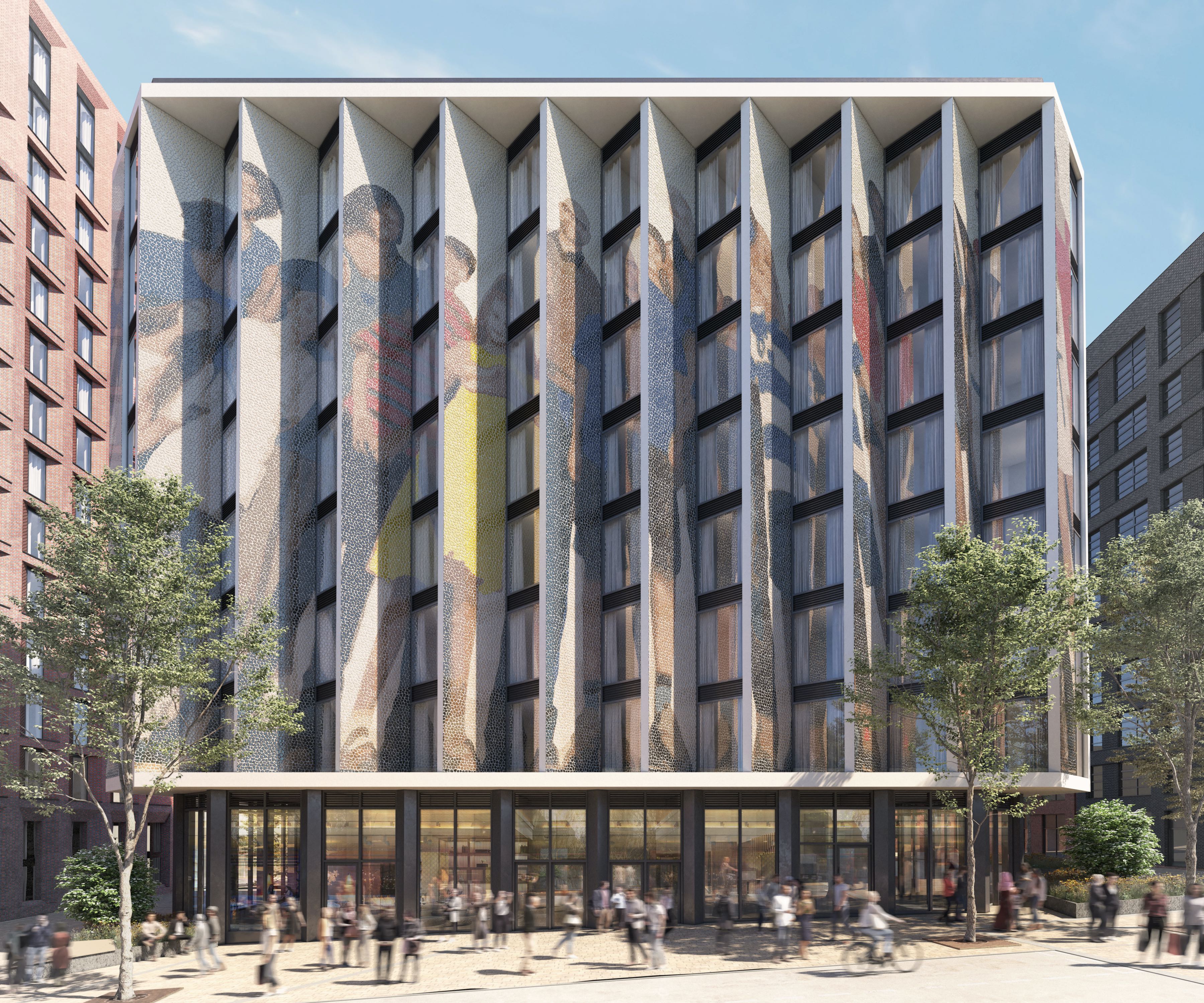 Cole Waterhouse CEO Damian Flood said:  “This is a really important moment in Digbeth’s continuing evolution and we are very proud to have been granted permission to proceed with developing UTS and helping to secure a bright future for Digbeth.”

Ian Ward, Leader of Birmingham City Council added: “This will be a golden decade of inclusive growth, job creation and regeneration in Birmingham and Digbeth is identified as one of our primary growth quarters.”

The project team has worked collaboratively with the Canal & River Trust to develop Pump House Park which is designed around the historic lock keepers cottage which is planned to be retained and renovated. 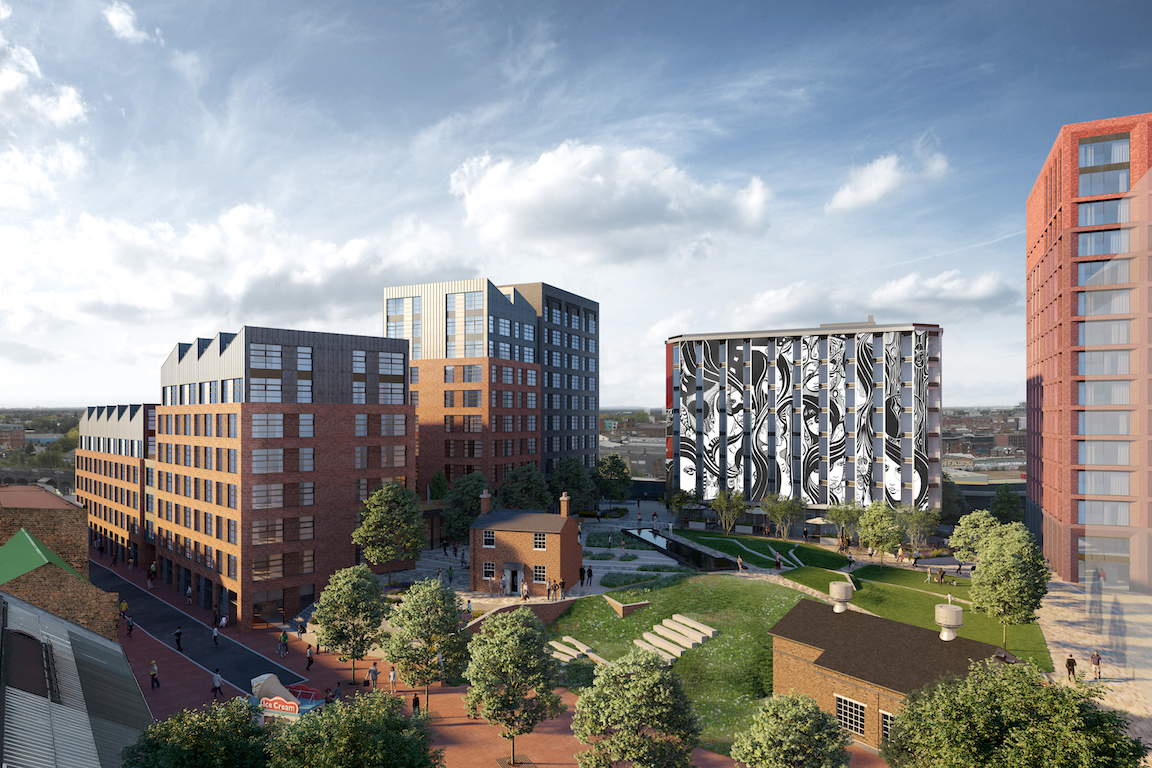 The park will include a range of different spaces including playable landscapes as well as biodiversity features and extensive soft landscaping including native tree planting. Historic features will be retained and contextualised with interpretation boards introduced celebrating the site’s unique Victorian engineering history.