South Tyneside and Sunderland NHS Foundation Trust want to replace the existing 75-year-old centre with a new eye infirmary on the Riverside site.

Plans were lodged last month for the new four-storey hospital, which has been designed by north east architects Ryder, with Turner & Townsend on board as project manager. 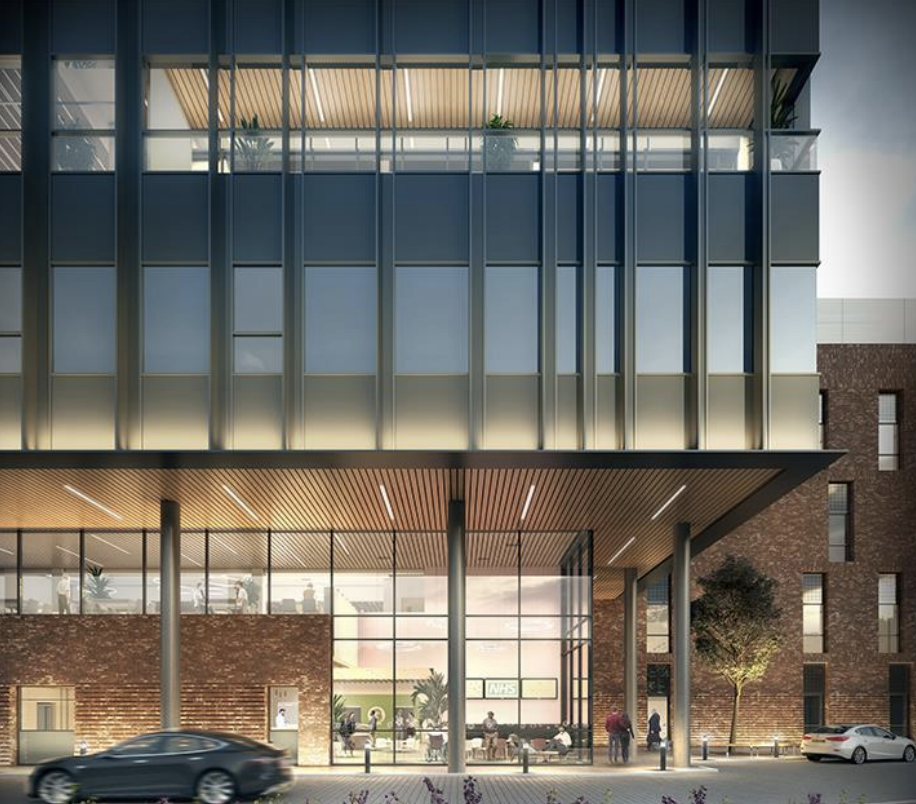 Funding for the development has been provided by the local authority and will be repaid by the Trust, and plans have been fully supported by the region’s NHS.

The 120,000 sq ft eye hospital will stand alongside The Beam; City Hall, which is nearing completion, and two further commercial properties that are being developed as part of Legal & General’s £100m commitment to the site.

If planning is approved, it is expected that work will begin on the construction of the new hospital in spring next year, with the building set to open during 2024.