The homes mainly one and two bed flats will be arranged over nine plots developed as distinct low-rise blocks.

Step Places plans to make the new homes available to families, local people and staff at the Alder Hey Hospital.

The full planning application drawn up by architect BDP seeks permission to create four blocks of commercial retail premises, including food and drink, a gym and creche along with 102 apartments and 66 serviced apartments. 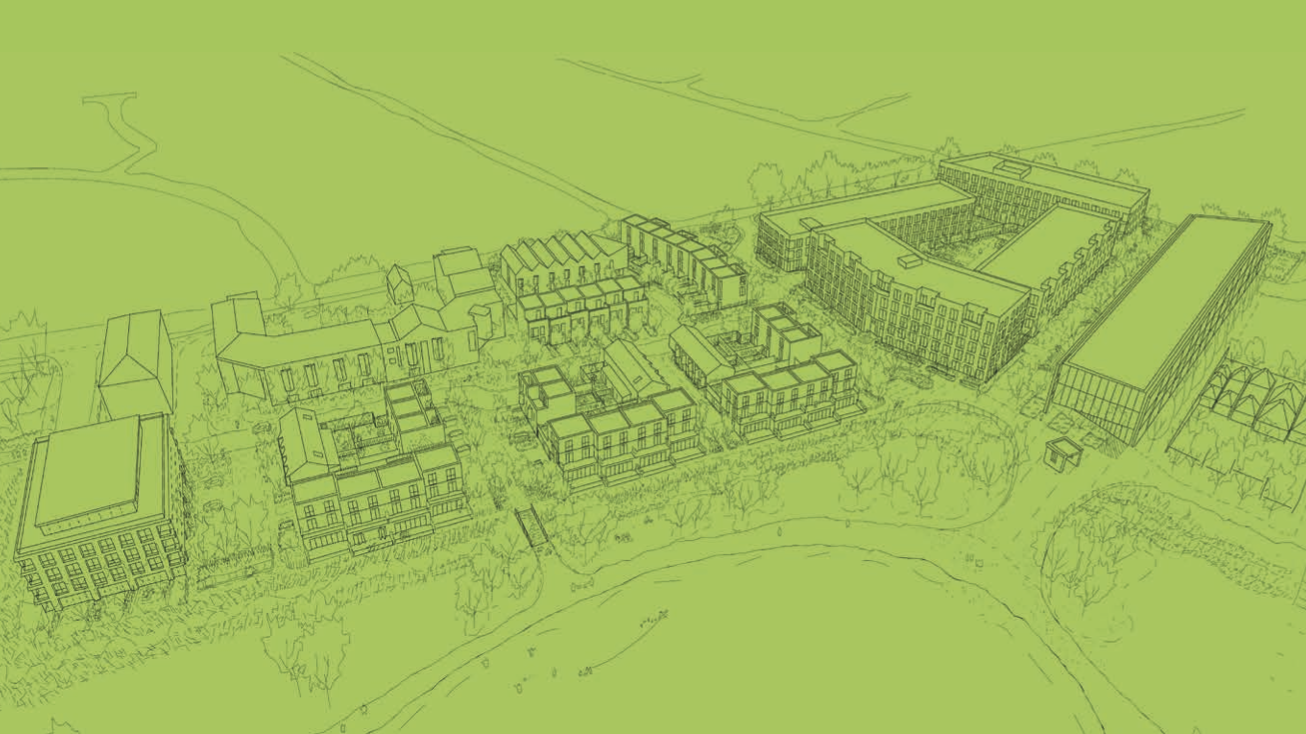 Alongside this will be a four-storey office block as well as a five-story block containing 27 retirement flats and a two storey-block with 13 flats specifically designed for people with autism.

A previous plan for the site was proposed by the Hospital Trust in 2017 but following feedback from some sections of the local community and detailed discussions with the city council the plans were withdrawn. 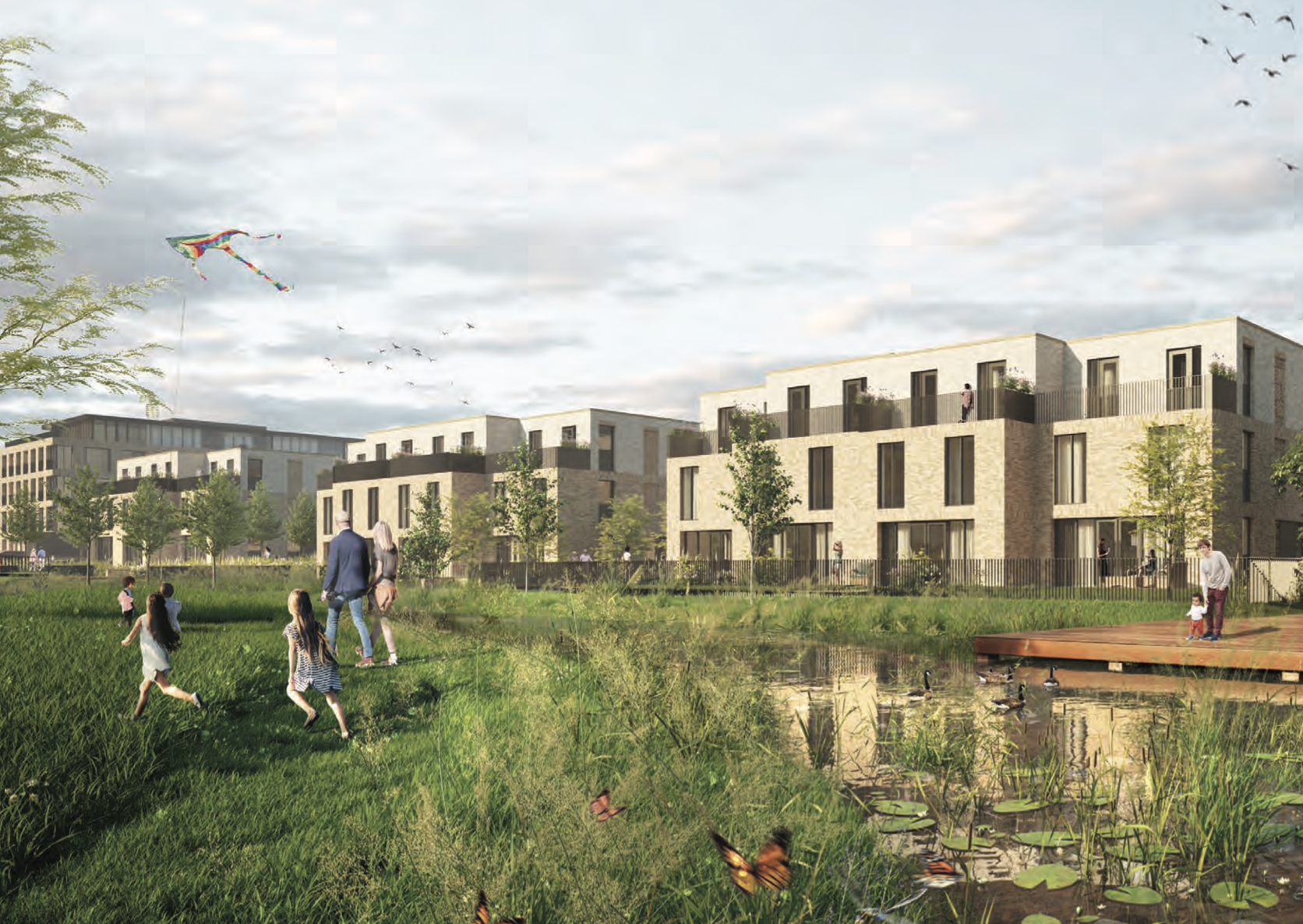