The contract, which will be awarded next year, is set to support 1,000 jobs, creating a major economic boost for people and businesses in the Midlands.

HS2’s Stations Director Matthew Botelle said: “This is a major milestone in the delivery of our HS2 stations. We’re looking forward to working with the winning bidder on our award-winning designs, to build a world class, eco-friendly station that will play a major role in helping us deliver Britain’s new low-carbon railway.”

HS2 has worked with multi-disciplinary design team Arup to design the station to be net-zero in operation.

Also, it is the first railway station globally to achieve the BREEAM ‘Outstanding’ certification at the design stage putting it in the top 1% of buildings in the UK for eco-friendly credentials. 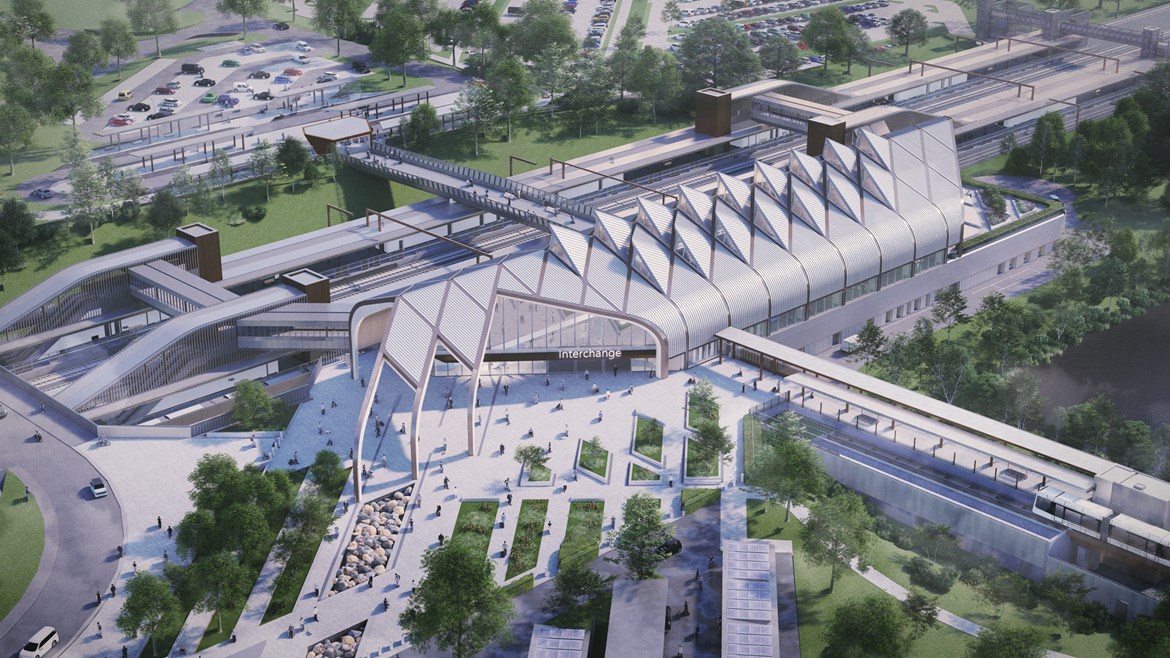 The design maximises natural daylight and ventilation, with the station roof capturing and reusing rainwater.

Energy-efficient technology will also be incorporated, such as air source heat pumps and LED lighting.

The winning bidder of the contract will develop the detailed design of the station before construction begins and the station takes shape over the next few years.

Enabling work for the 150 hectares site on a triangle of land formed by the M42, A45 and A452 has involved construction of modular bridges over the M42 and A446, and remodelling of the road network in the area. 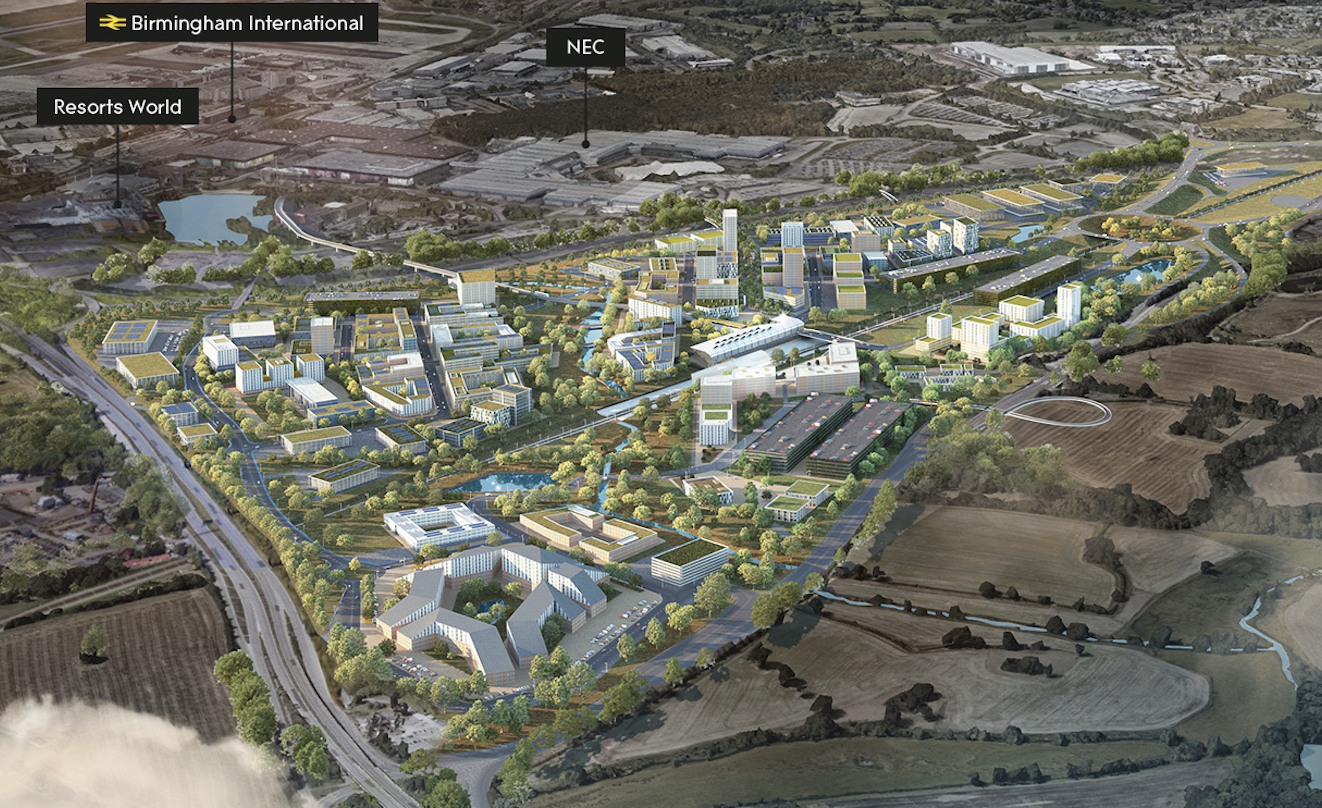