Savory spent just 14 months in the top job after around 26 years with BAM Nuttall.

The Enquirer understands the move was announced in a company email on Tuesday morning which took colleagues by surprise.

For the time being he is to be replaced by Ian Parish, managing director of Major Projects, who takes the role of interim MD. 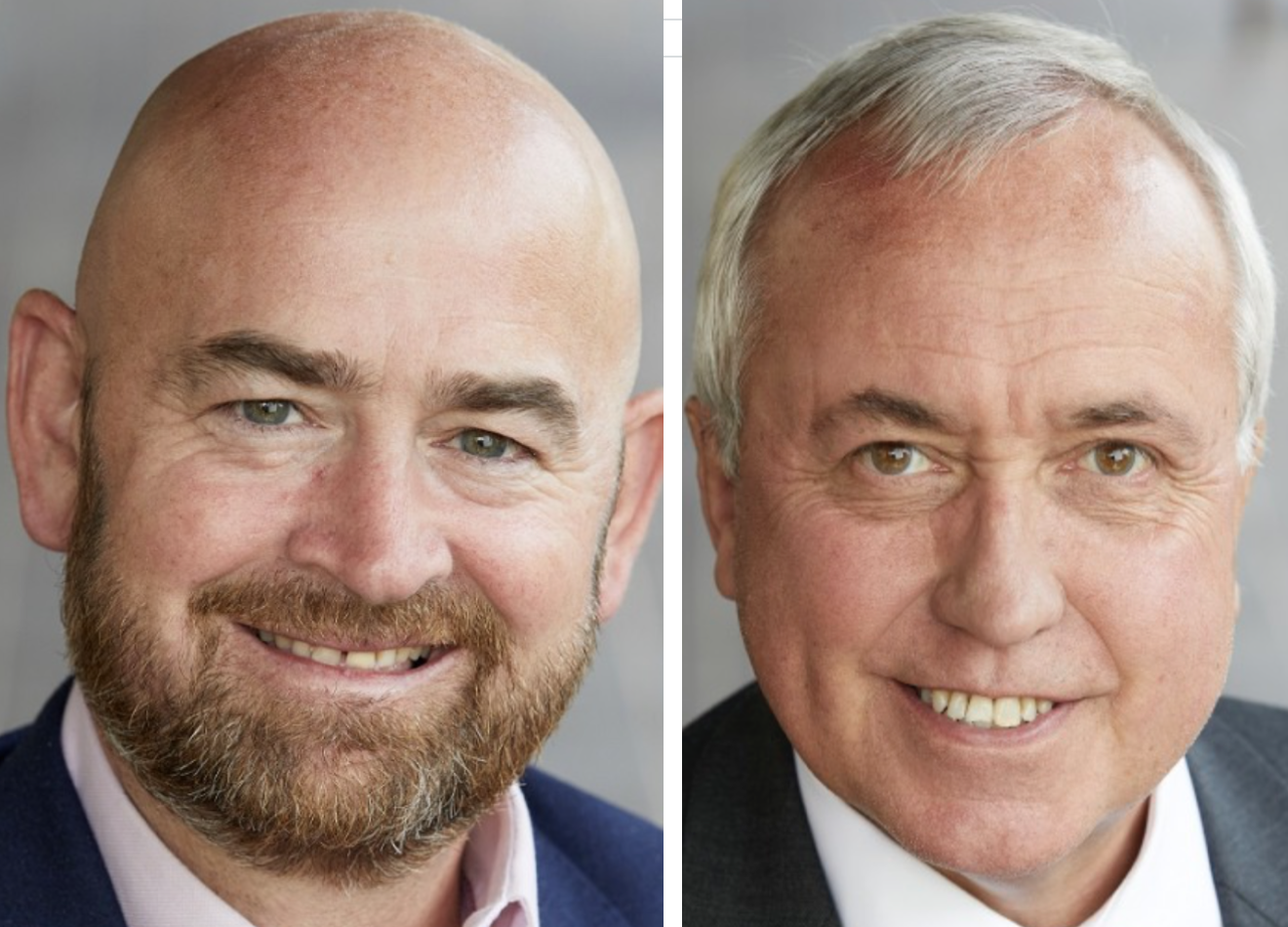 Ruud Joosten, CEO of Royal BAM Group, said: ‘We would like to thank Adrian Savory for his service and commitment to BAM over the last 26 years.

“He has held various roles in the company during this time and contributed to its success and growth. We wish him every success in his future career.”