The green plan pinpoints key projects to transform the city. These include building a Glasgow metro to service the city and wider region, construction of a ‘green cap’ above the M8 at Charing Cross to open public realm over the motorway and a city-wide £10bn retrofit programme.

‘From an entire new transport system better connecting citizens to opportunities, generating renewable energy from the River Clyde and upgrading hundreds of thousands of homes across our city region, the Greenprint projects will deliver the infrastructure necessary for a low carbon, climate-resilient future.”

10 featured projects in the Greenprint

A ten-year £10bn programme to upgrade the insulation of all homes in the Glasgow City Region to achieve net zero carbon emissions. The project explores the use of innovative renewable technologies to deliver clean energy.

Build a wider district heating network. Two key projects in Polmadie and Gorbals Districts act as testbeds and a unique and innovative proposal to harness the power of the River Clyde for the city’s heat demands is underway.

Charing Cross M8 Green Infrastructure Cap
Revitalise and re-green the city’s public realm including a cap over a major interchange of the M8, the busiest motorway in Scotland. 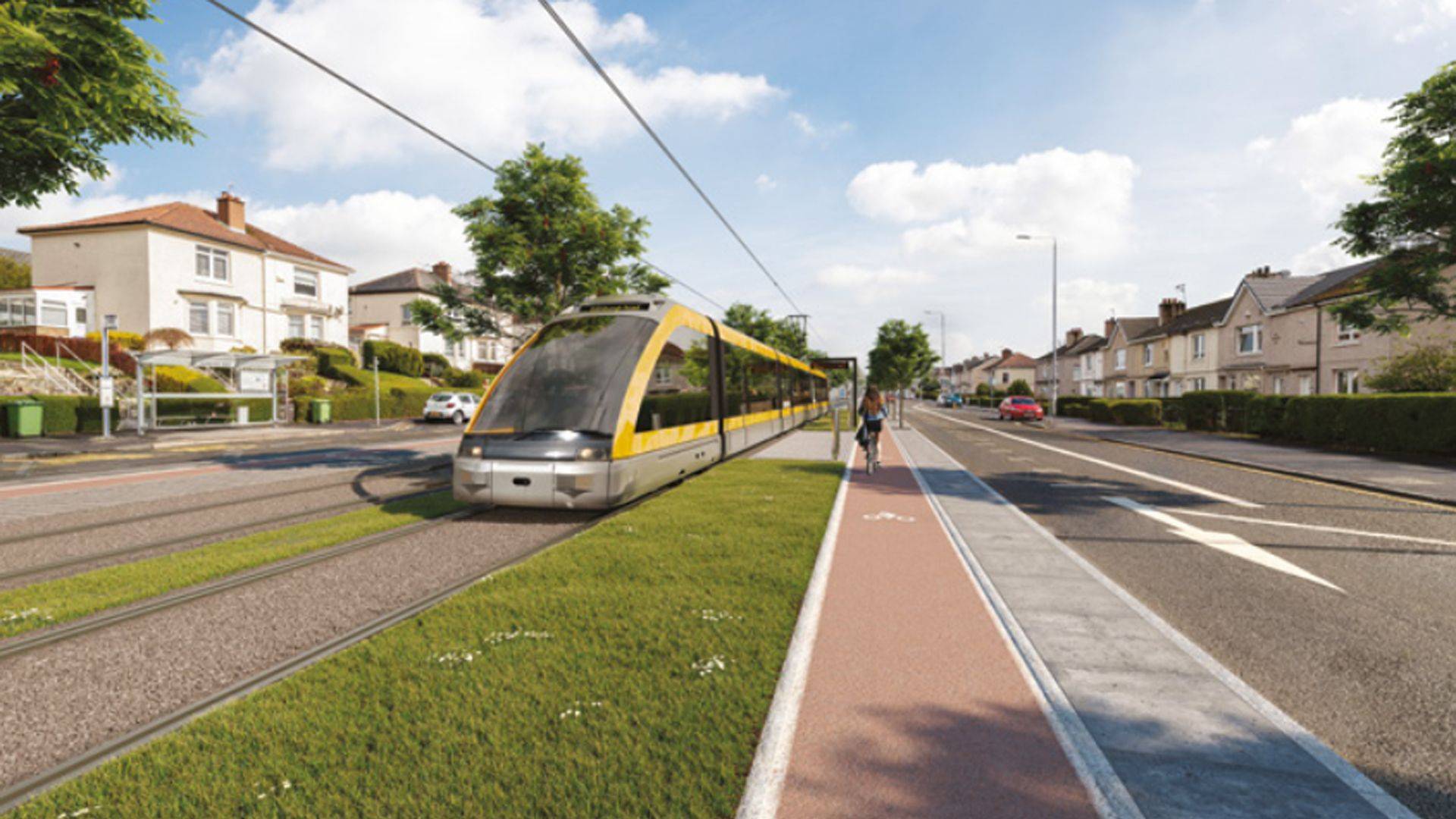 Glasgow Metro
A new transport provision that will improve connectivity within Glasgow and the wider City Region encompassing a population of 1.8 million.

Scottish Event Campus (SEC) Expansion
£180m expansion plans including an ambitious energy concept aim to turn the SEC into one of the world’s most sustainable campuses and includes several globally competitive and cutting-edge conference and exhibition innovations. 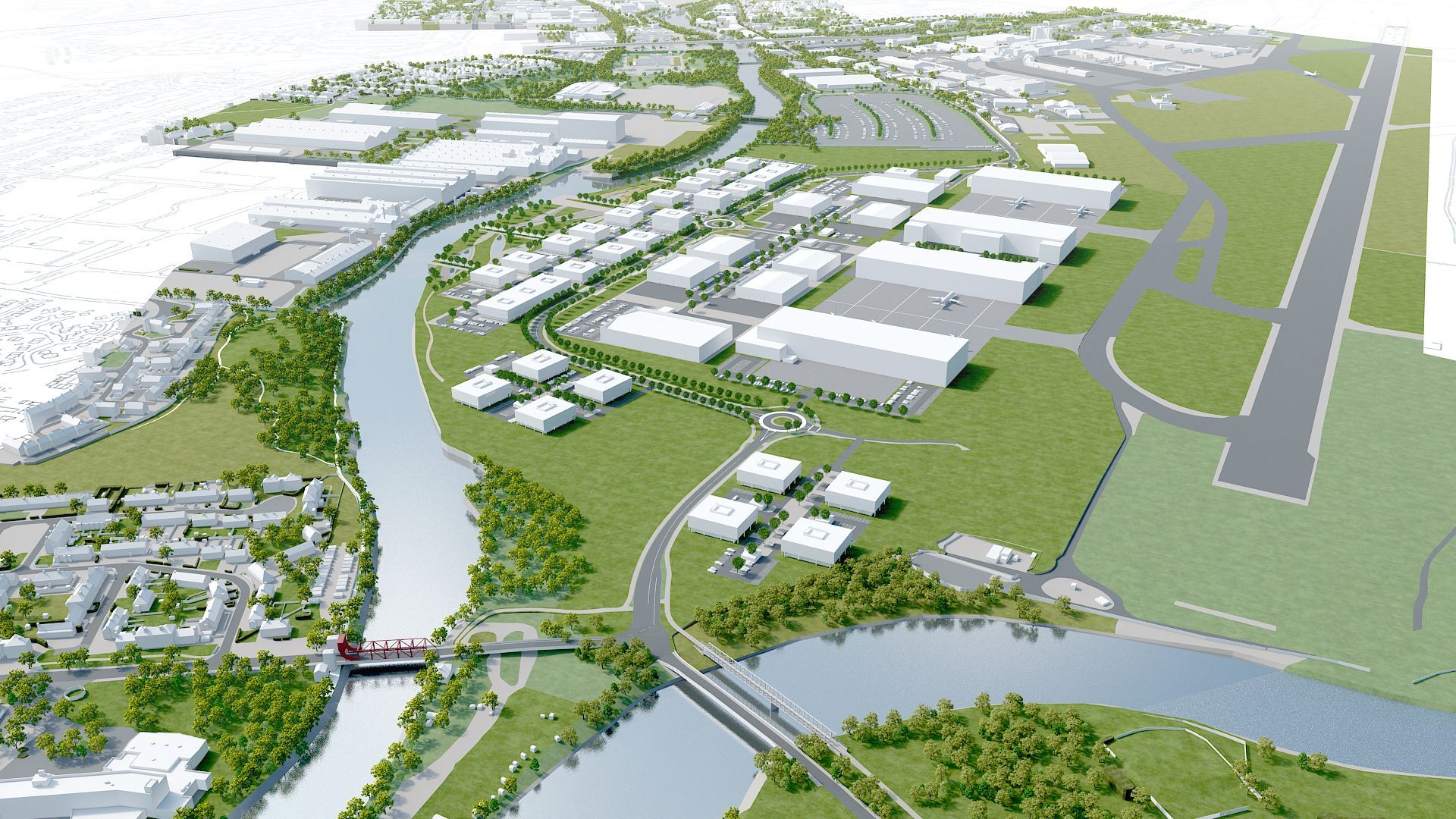 Advanced Manufacturing Innovation District Scotland
With outline planning permission and on-site enabling works, around £150m will be invested in an emerging centre of excellence and innovation as part of Scotland’s answer to balancing manufacturing requirements while meeting net zero commitments.

Micro Park Apparel Project
Micro Park will aim to create a new location for fashion production in the UK, embedding circularity across all areas of activity including resource use, textile and fibre reuse and packaging.