Under the plans, several modern buildings will be retained on the Stanborough Road site but three of the large administration blocks and five smaller buildings, some dating back to the 1960s, have reached the end of their economic life, and would require a backlog of repairs costing £15m.

The aim now is to replace these old buildings with two new buildings, one of four storeys and one of three, which will be less expensive to run than the cost of keeping the existing buildings.

Under the present plan a contractor will be appointed after a two-stage bid process to start the project in August next year on a three-year construction programme. 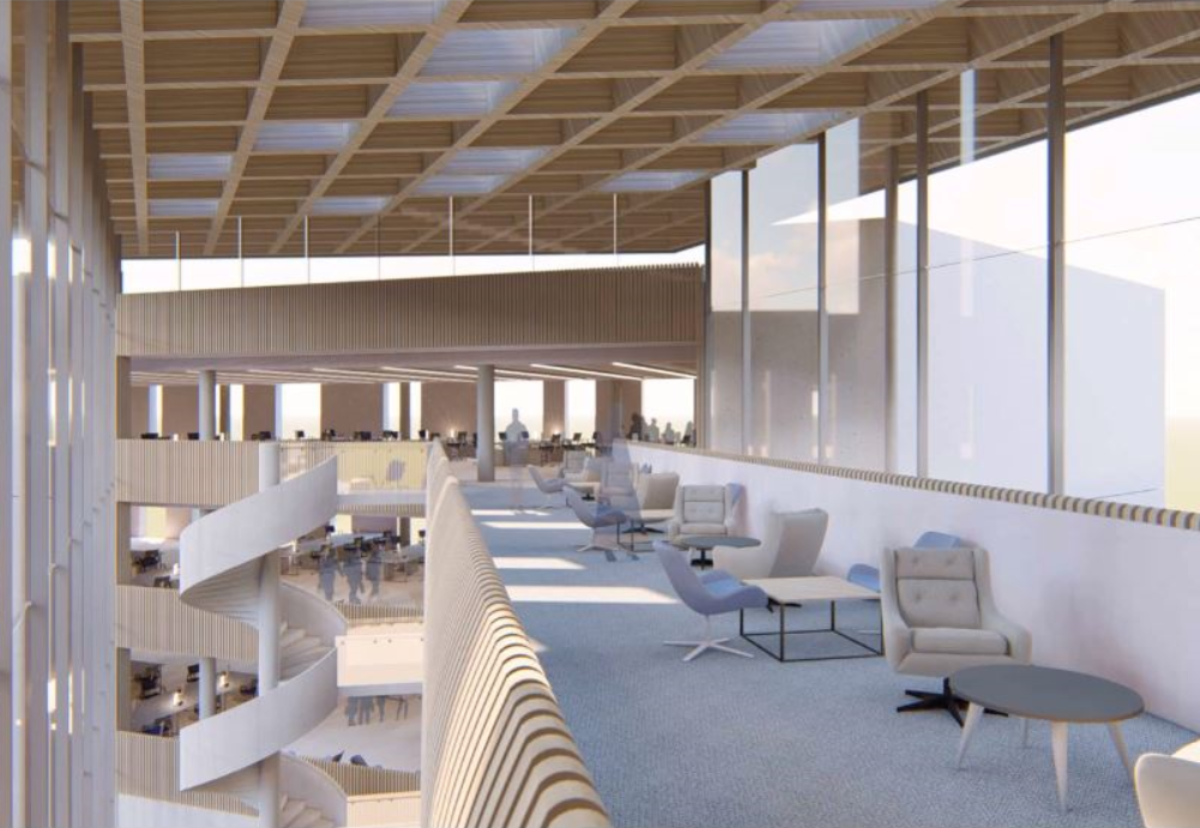 Initial bid documents for the two-stage competition are available here and are due back on 5 November.

London Mayor still needs to give final nod to 800,000 sq ft extension at St Pancras site in London
1 day ago

Town centre to be transformed under ambitious plans
2 days ago

Eleven-year director ban after misuse of £50,000 loan
3 days ago