The decision on the club’s stadium will now go to the government for final consent.

The club has said it hopes to start work on the project as soon as it obtains full approval in the first quarter of 2022.

Designed by architect Populous, it will be built at Fossetts Farm to replace the existing Roots Hall stadium. 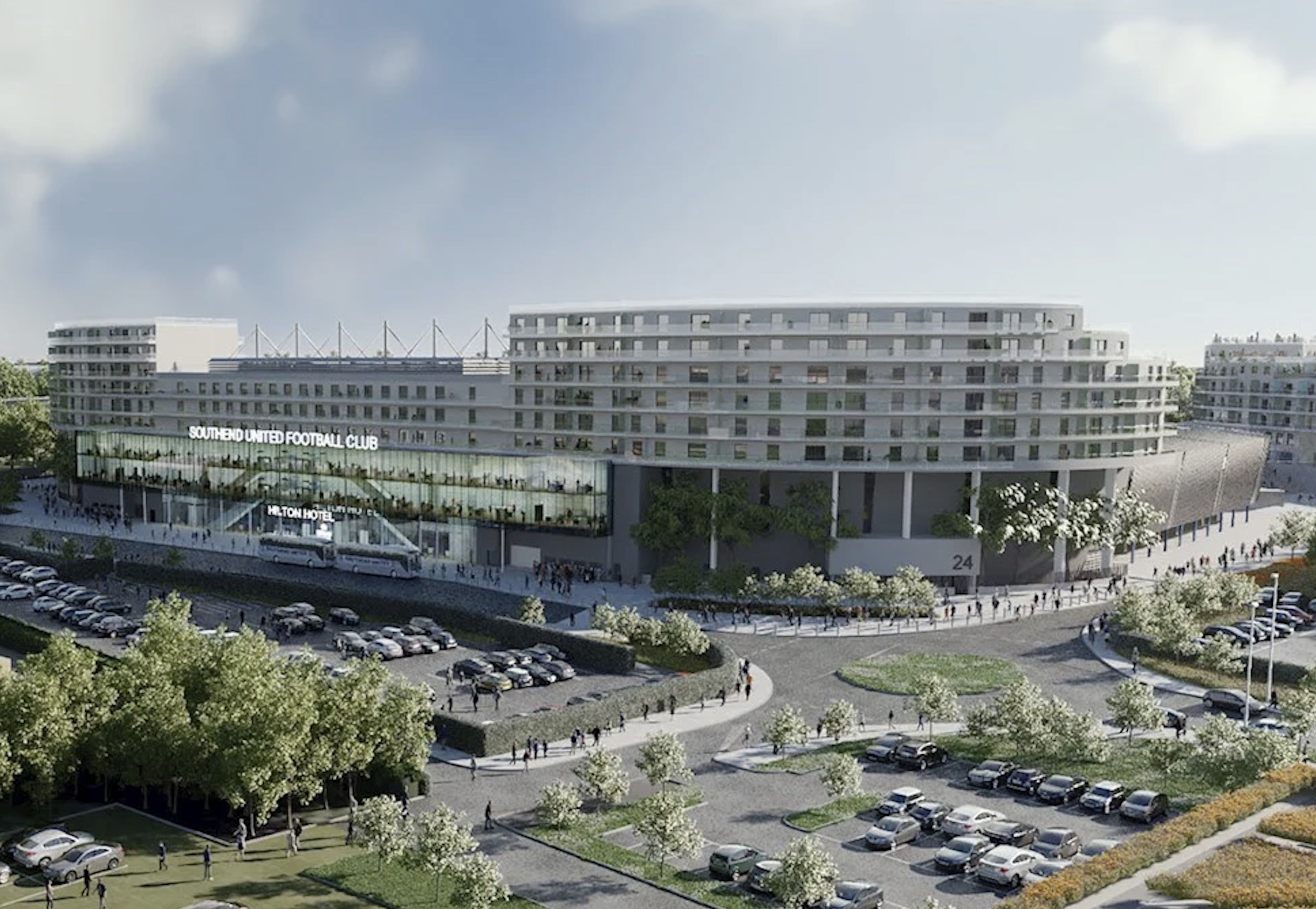 Stadium plan with housings at two corners of the main stand

The new stadium will include a 107-bed hotel and at two corners incorporate high-rise residential blocks of 182 homes. 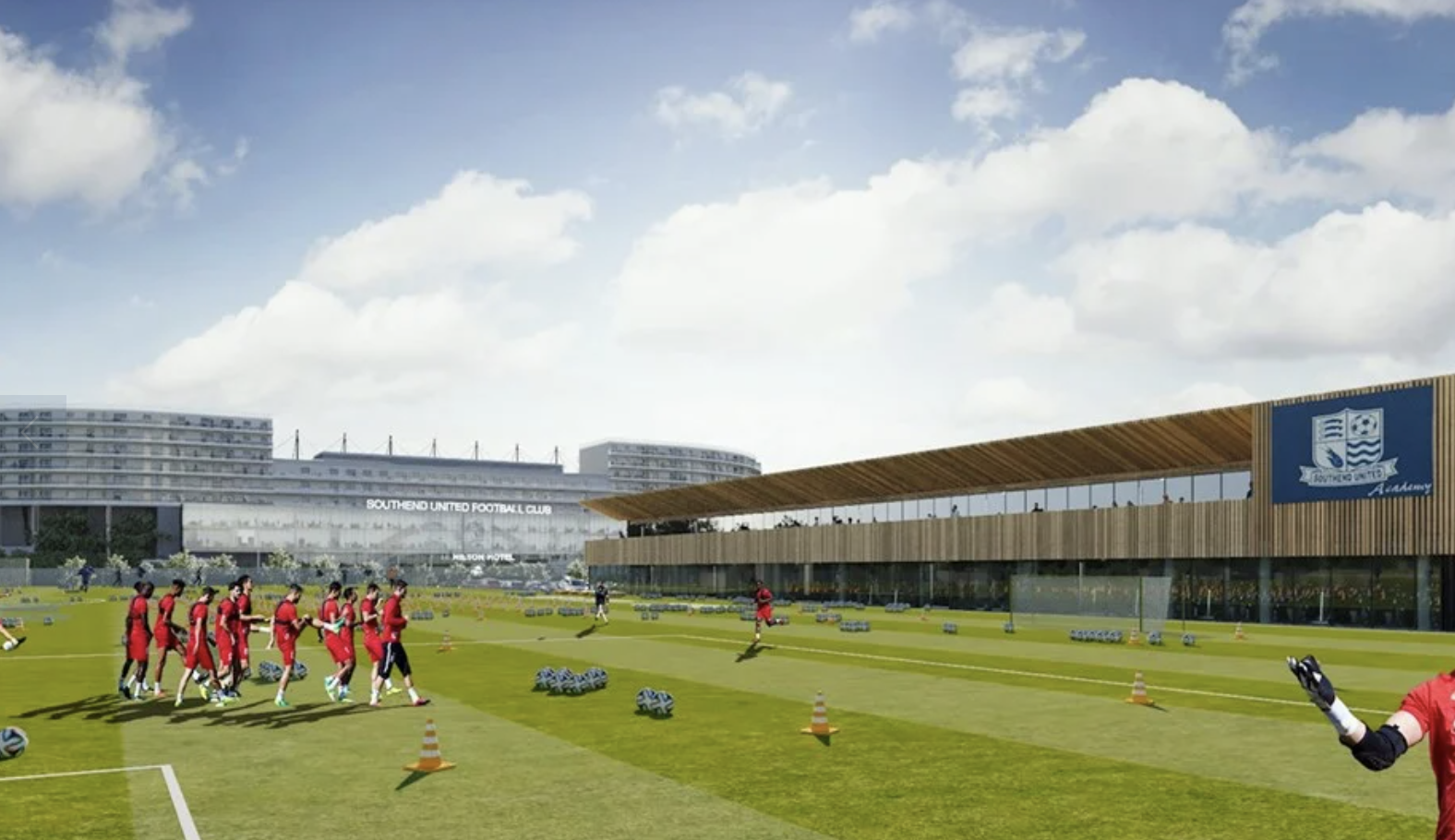 The plans will also see a club shop, a restaurant and conference space all included.

Meanwhile, the club’s current stadium, Roots Hall, will be demolished and redeveloped with nine blocks from two to eight storeys high to provide 502 homes. 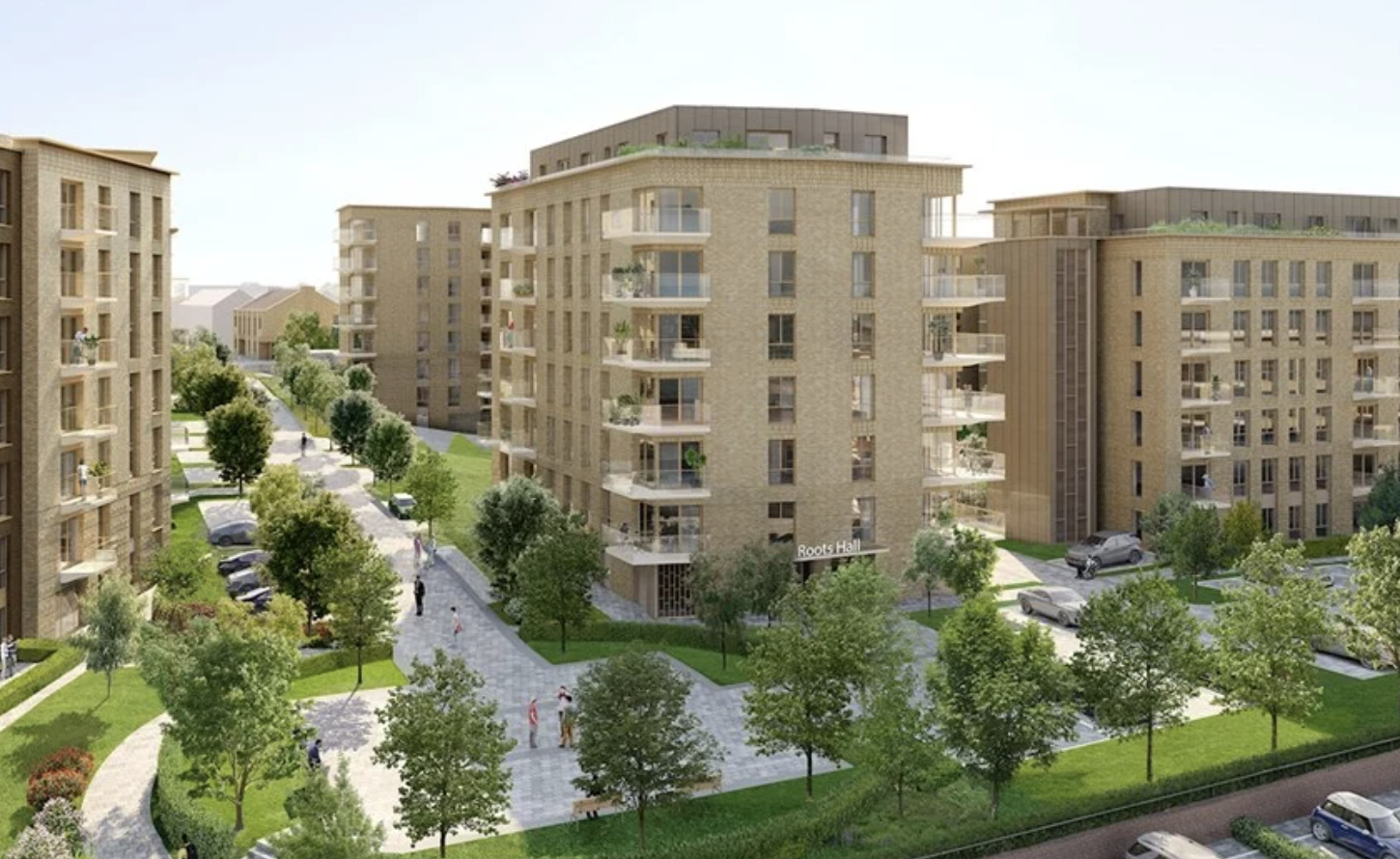 Homes England will loan development vehicle Roots Hall Limited £30m for the project. The loan will help to finance infrastructure and fund the stadium construction helping in turn to allow new housing to be built.