Set on the site of the former Nestle Factory building, the major development scheme will involve building over 1,500 homes as part of an area undergoing major regeneration in Hayes. 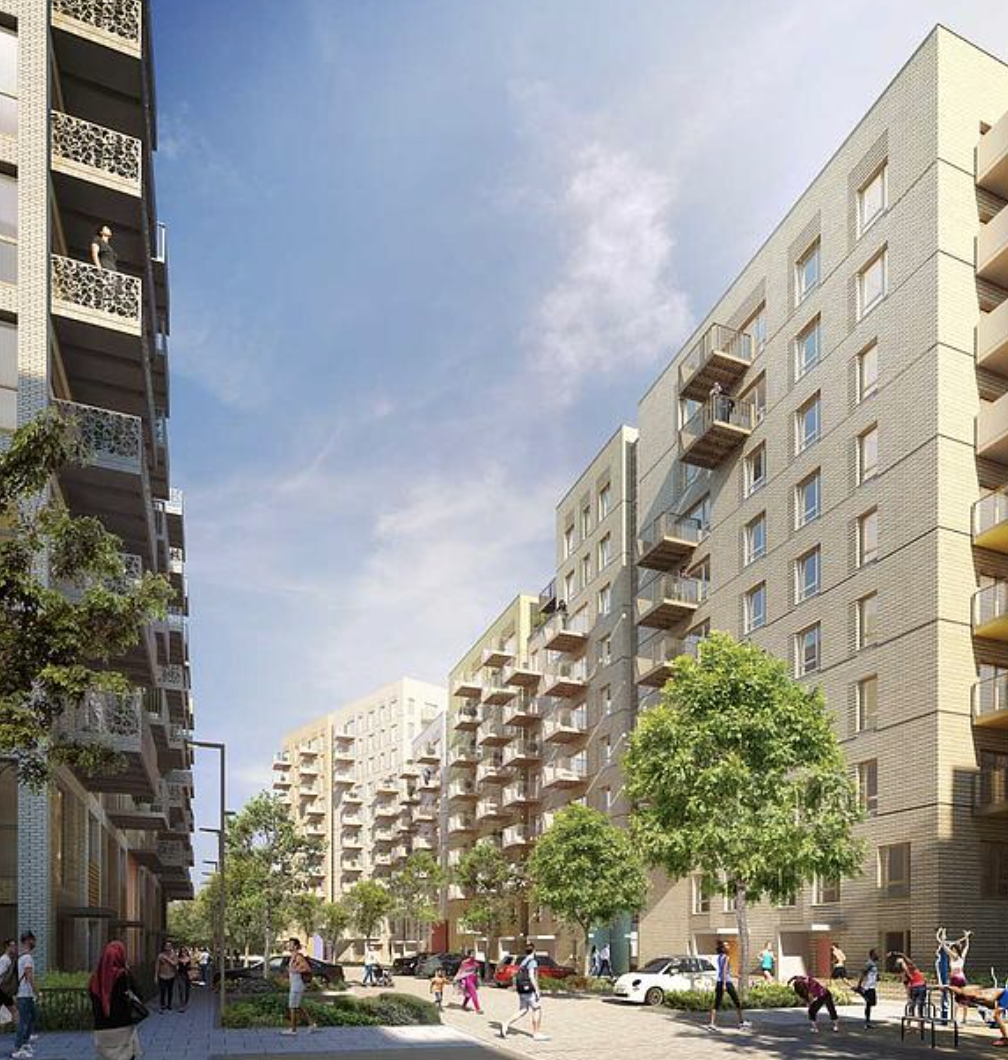 Henry Construction’s works will be across various phases set to include a dozen blocks ranging in height from 5 to 10 storeys, including piling and external works. 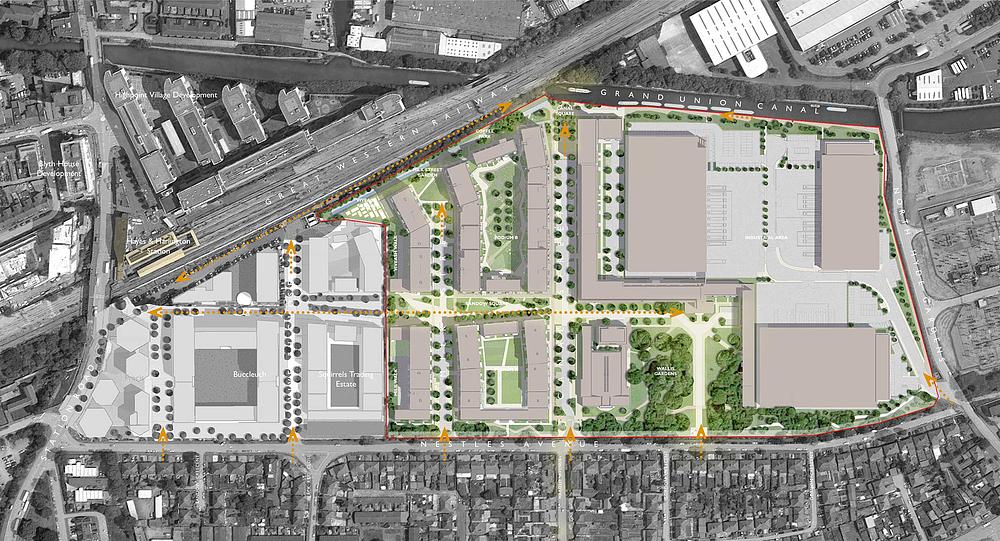 Joe Bonner, Director at Henry Construction, said: “It’s great to be working with Barratt London again on yet another significant regeneration project transforming this unique site of the former Nestle Factory to deliver needed new homes.”

Henry Construction’s works on Upton Gardens include five blocks ranging in height from 4 to 14 storey’s including piling and external works.