Planned new laws will pave the way for consumers to part-fund projects through higher bills during construction rather than through much higher electricity strike prices once the plant becomes operational. 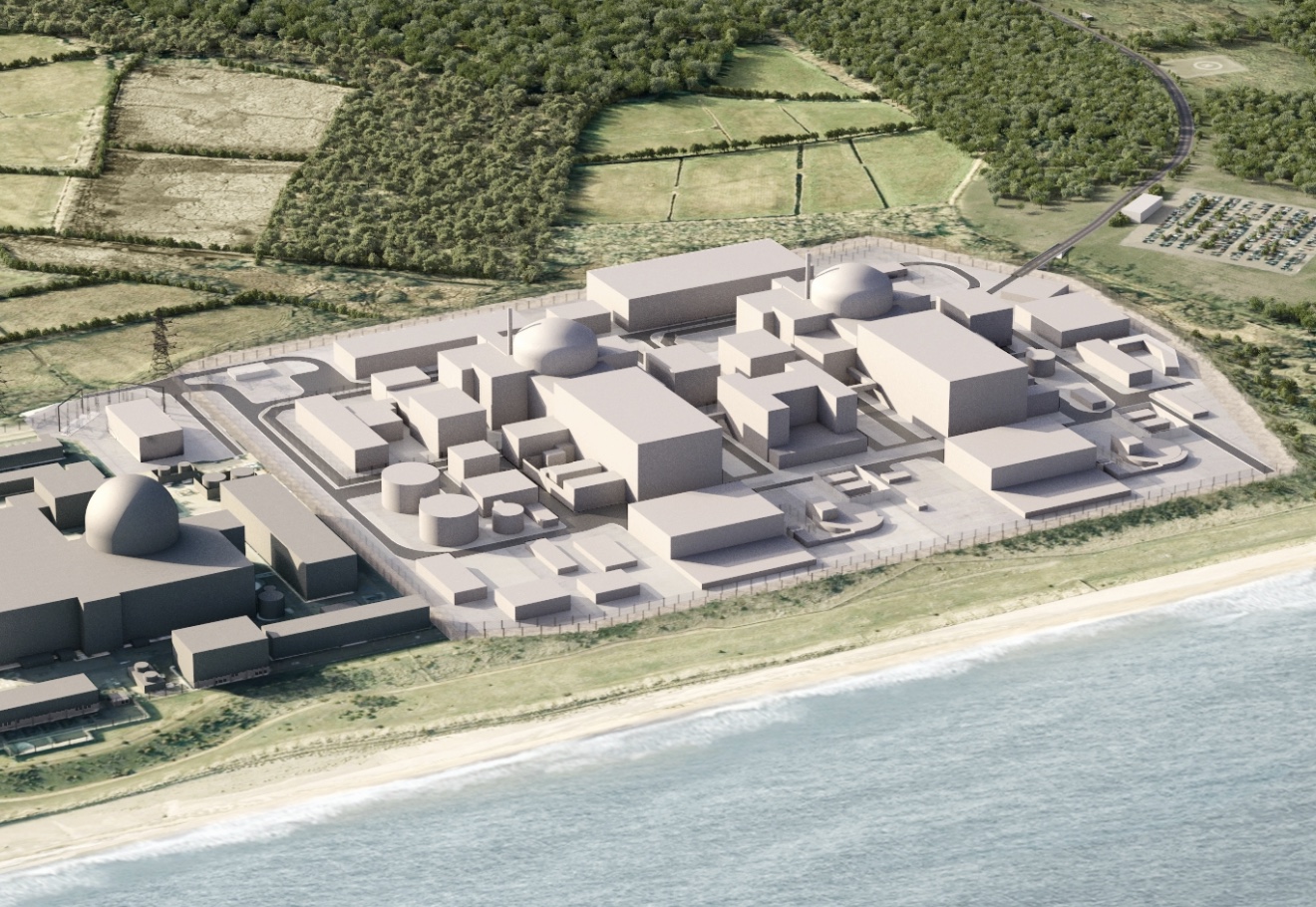 The move is the latest stage in efforts to build the £20bn Sizewell C project in Suffolk and paves the way for next-generation small modular reactors.

The Government said the switch to a Thames Tideway-type financing system, where some of the project’s construction and operating risks is shouldered earlier on by consumers, will significantly lower the cost of capital by substantially increasing the pool of private investors like British pension funds, insurers and other institutional investors.

It claims consumers will save more than £30bn from reduced financial risk costs over the lifetime of a new large-scale nuclear station like the planned Sizewell C.

The Nuclear Industry Association estimated it would add a small levy to bills of no more than a few pounds during the early phase of construction and less than £1 a month over the course of a project.

“The only way to strengthen energy security is to generate clean power in this country, for this country.

“This finance model will also support the UK’s thriving civil nuclear industry, which currently employs 60,000 in high skilled jobs and help create thousands more as we level up opportunities across the whole country.”

Under the existing finance mechanism for new nuclear projects – the Contracts for Difference (CfD) scheme – required developers to finance the construction of a nuclear project and only begin receiving revenue when the station starts generating electricity.

This led to the cancellation of recent potential projects, such as Hitachi’s project at Wylfa Newydd in Wales and Toshiba’s at Moorside in Cumbria.

Under the new Regulated Asset Base (RAB) model, consumers will contribute to the cost of new nuclear power projects earlier.

Initial contributions will give private investors greater certainty through a lower and more reliable rate of return in the early stages of a project, lowering the cost of financing it, and ultimately helping reduce consumer electricity bills.