The Midlands project was originally planned as a traditional structure, which would have meant significant traffic disruption for motorway users, with around two years of reduced lane widths, 50mph speed limits and weekend and night closures.

Now the team will build the whole structure on land next to the motorway in readiness to jack the 10,000t box into place in one movement.

The ‘Marston Box’ bridge slide near Junction 9 of the M42 in North Warwickshire will be achieved in only two one-week closures of the motorway over a 12-month construction period.

The M42 will be closed for one week for the first stage of preparation work between Christmas and New Year 2021, with plans to move the structure into place during a week’s closure in winter 2022.

This method also dramatically improves the health and safety of the workforce, who won’t need to work in close proximity to a live carriageway.

“We’re working very closely with National Highways to ensure traffic management plans are in place, with a clearly signed diversion route to minimise any impacts during the motorway closure.” 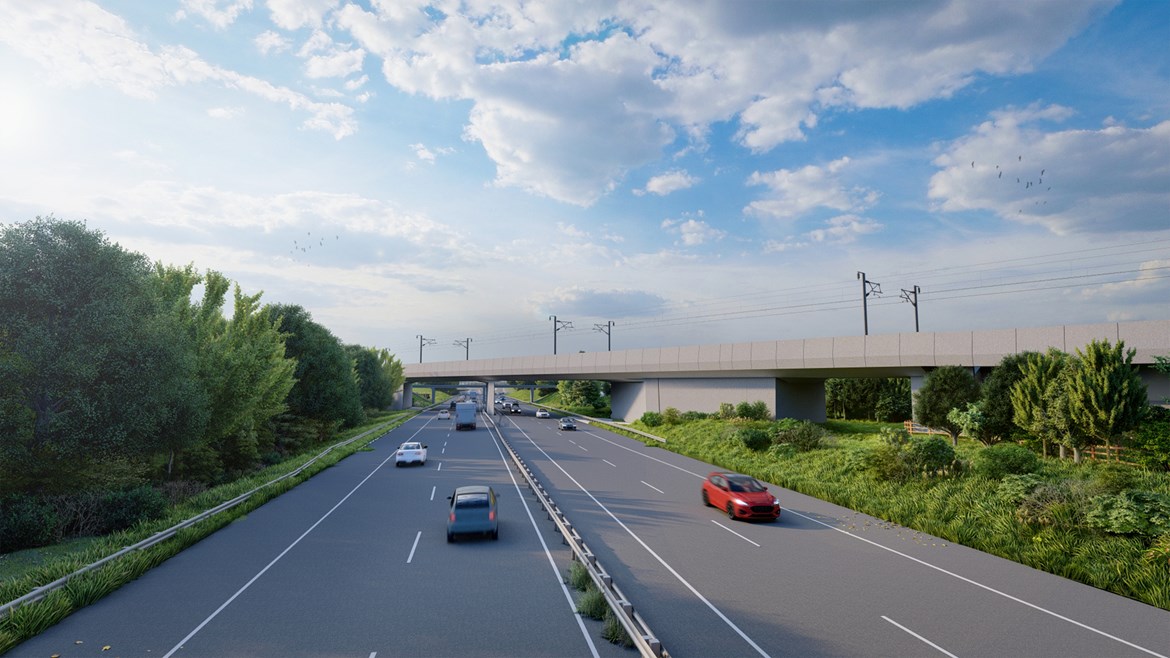 During the one-week Christmas motorway closure this year, the team will remove the motorway surface, excavate 3m deep across the footprint of the structure, remove a redundant fuel pipeline and existing drainage system. Ground improvements will also be made in preparation for the box slide.

Two tower cranes will be erected on land next to the motorway to service the construction of the guide raft and box structure in early 2022.

The box slide itself involves a jacking system designed by specialist civil and structural engineering company Freyssinet, which will push the box across on the guiding raft.

Once in motion, the box can reach speeds of over 2m per hour, so the whole operation of the box slide should only take 4 days, with a week closure required for the preparation, box slide and re-opening of the M42.

Deal to advance BTR flats at store sites in Bromley, West Ealing and Reading
12 hours ago