The funding follows the granting of a Transport Works Act Order and will enable Network Rail to significantly transform Oxford station, the railway in Oxfordshire and nearby road network. 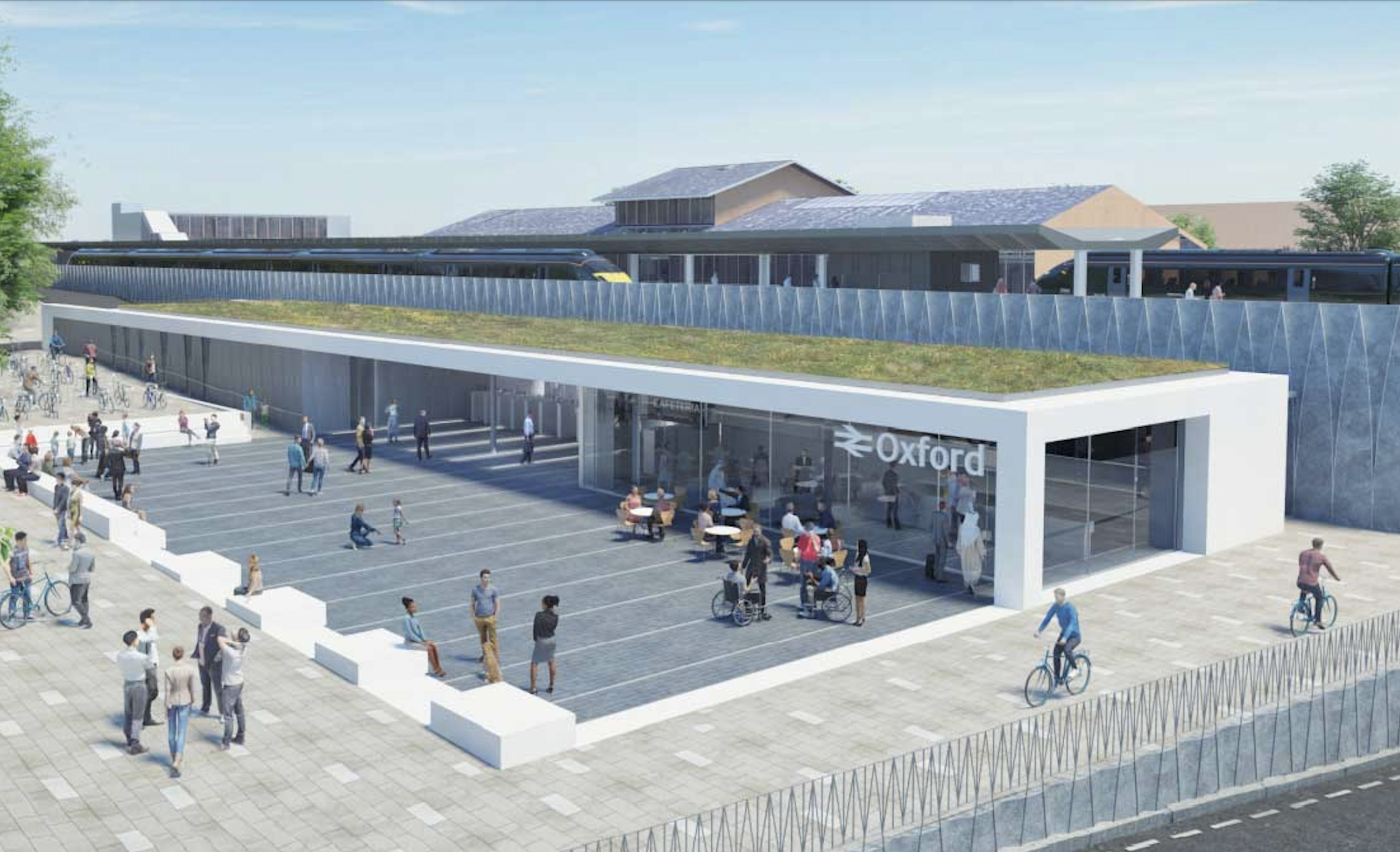 Kier will deliver the main bulk of works and has already started on initial preparation work, including the diversion of utilities.

Surrey-based JP Dunn Construction is lined-up as specialist groundworks contractor for the project.

Oxford Station is one of the first projects delivered through the government’s new scheme SPEED – Swift, Pragmatic and Efficient Enhancement Delivery initiative.

This aims to halve the time it takes to complete a rail infrastructure project and slash the cost of project delivery – helping local areas to build back better through investment.

Work at the station will begin later this year, with the Botley Road improvements expected to be completed by the end of 2023 followed by the new platform and entrance which is set to open in 2024.

Mike Gallop, Network Rail’s Western route and strategic operations director, said: “A new entrance, new additional track and platform, and improved accessibility will transform this station so that is fit for the 21st century and significantly enhance its capacity for increases in passenger numbers and future services such as East West Rail.”