The scheme will see a total investment of around £2.2bn.

The plant would also be linked to the shared CO2 and hydrogen pipelines being developed as part of the Zero Carbon Humber and East Coast Cluster proposals.

Over the next 12 months, the consortium will deliver a detailed plan for the proposed plant in North Lincolnshire.

When complete in 2027, Keadby 3 could remove 1.5 million tonnes of carbon from the atmosphere around 5% of the UK total.

At the same time as granting development consent for Keadby, the Government also gave the go-ahead for more controversial plans for a £165m new coal mine scheme in West Cumbria. 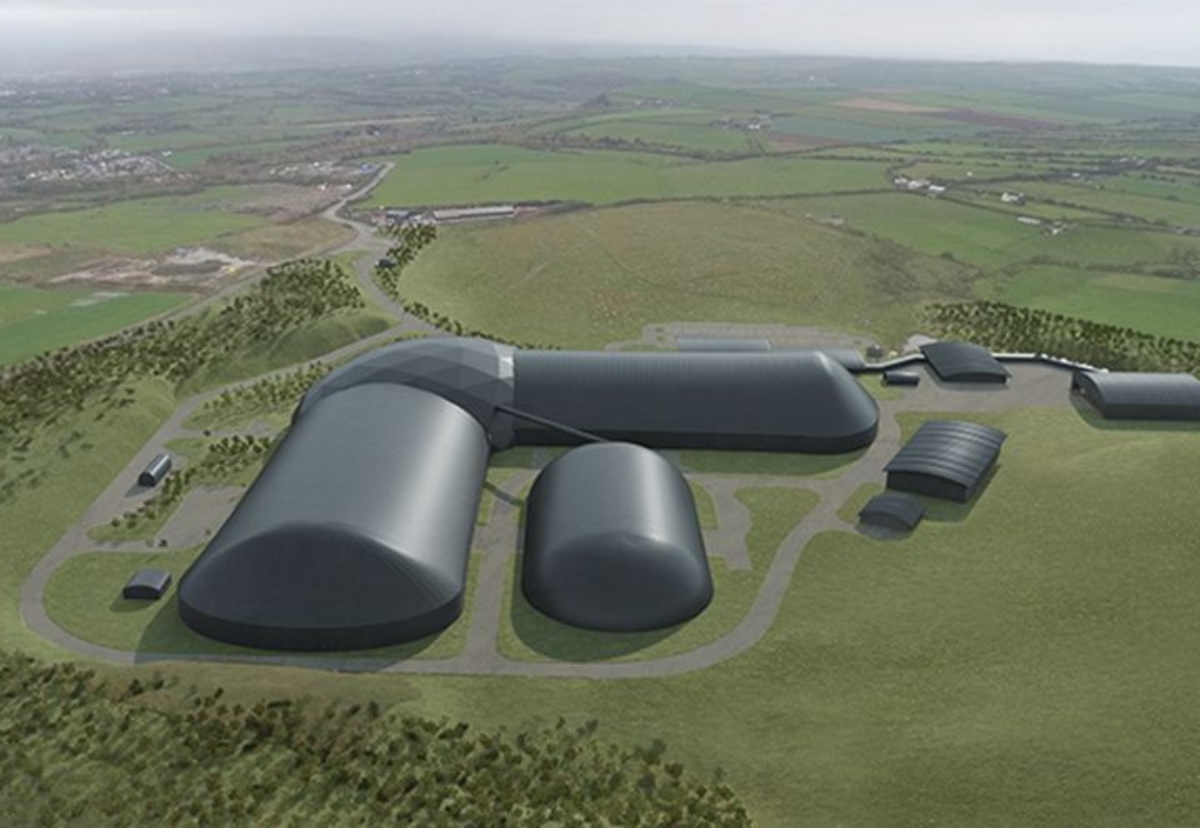 The Woodhouse Colliery scheme will be a new underground mine located on a brownfield site near Whitehaven extracting coking coal for the steel industry.