Latest data from the industry’s biggest payroll firm Hudson Contract shows average earnings for self-employed tradespeople grew by 1.3% cent during November and were 5.1% higher than the same period last year.

Ian Anfield, managing director of Hudson Contract, said: “Our clients are busy, but as we have seen for some time tender opportunities are slowing down as housebuilders react to challenging conditions in the mortgage market caused by the increased cost of borrowing.

“Sooner or later, developers will have to choose between maintaining their turnover or their margin.

“Many clients believe the housing market will contract next year but based on our past experience, construction firms will still want to retain their most productive operatives.

“During the last downturn in 2007-09, we saw that self-employed tradespeople with the right mix of skills and experience continued to command high rates of pay. It was the newly qualified, the improvers and the young who suffered.

“There are certainly lots of incremental gains within the gift of the self-employed to further increase productivity which will help them to maintain their income levels.” 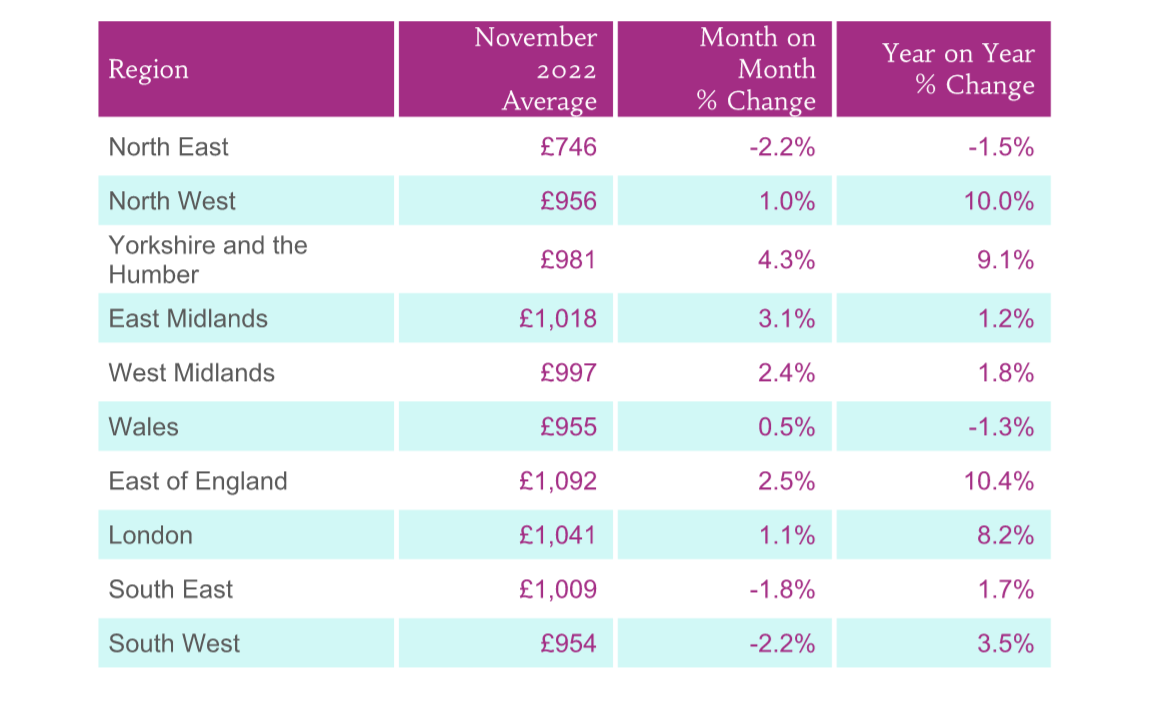 Weekly earnings hit all-time highs in the East of England (£1,092), London (£1,041) and Yorkshire and Humber (£981) during November, which is traditionally one of the busiest months of the year in the lead-up to the festive season.

Self-employed electricians enjoyed the highest pay of all the trades, earning an average of £1,199 per week.