According to information specialist Glenigan, Kier secured 22 contracts worth around £343m.

Among the major wins Kier confirmed a £100m new hospital in Ascot and a £30m new cancer hospital in Bath.

In London, it secured the £130m Blossom Street scheme near Spitalfields market on the city fringe and the £20m National College for Digital Skills in at Tottenham Hale in North London.

Lendlease came in second place on the strength of its £330m order to deliver Manchester’s £330m Town Hall and Albert Square refurbishment programme.

Among the other big wins to open the year, Buckingham Contracting booked the £135m arena project in the first phase of the Swansea Central regeneration scheme, a consolation after the cancellation of the Bristol Arena project. 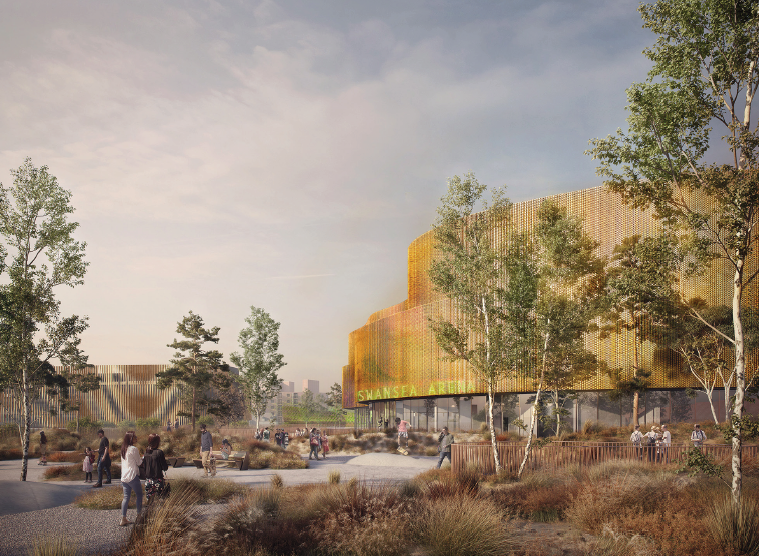 Costain secured the A19 Testo and Downhill Lane junction upgrades.

Balfour signed off a £214m deal from National Grid for the North and South 400kV overhead lines at Hinckley.