The job was first earmarked as a PFI prison to be built by Interserve before a Ministry of Justice procurement rethink leading to the new contract. 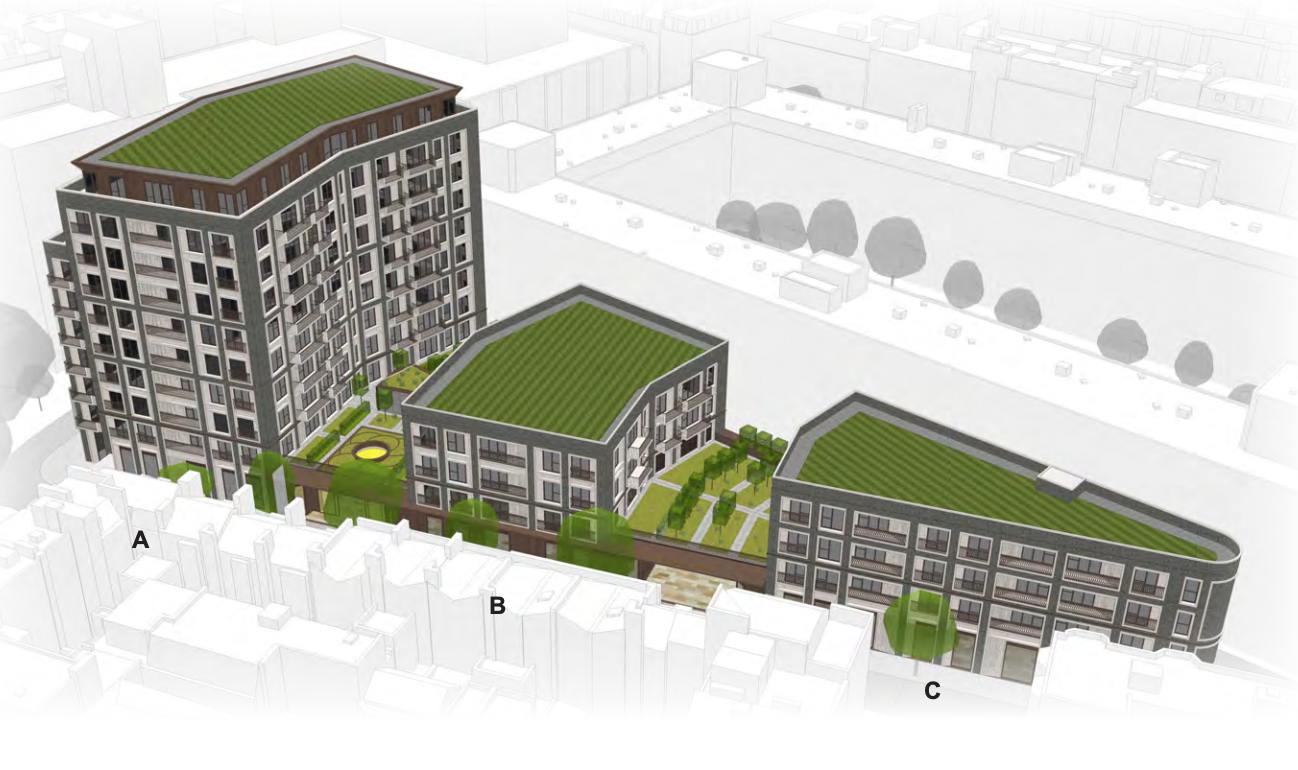 In the annualised league, Kier held on to top ranking with a haul of £2.46bn of work. Rival Morgan Sindall continued to run down the leader after closing the gap to just £100m.

According to estimates by information specialist Glenigan,  Mace jumped ahead of Balfour Beatty into third position, which continues to boost the biggest haul of civil engineering contracts over the last 12 months.