The firm took top honours for the month on the strength of a single order of £151m to build a hotel and flats scheme at Canary Wharf in London.

The 30-storey building will be split vertically into two parts – one a hotel for Premier Inn and the other 66 flats.

According to estimates by information specialist Glenigan,  Morgan Sindall has also started the year at the top of the 12-month annual rolling league of work won.

It ousted Balfour Beatty into second place after the contracting giant enjoyed just one month in pole position.

Kier continued to slip down the rankings falling from 4th position in December to sixth in January, below Mace, Bam and ISG.

Among the other big contract wins at the start of the year, McLaren secured a £130m deal for Wembley Plot NW09/10 with developer Quintain. 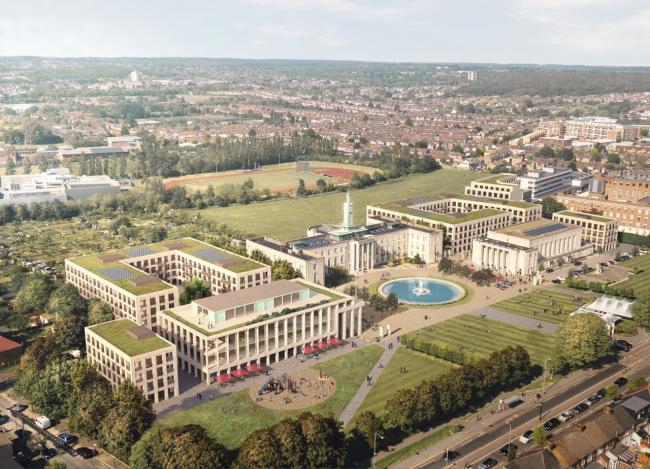 While house builder Countryside picked up the £110m Waltham Forest Town Hall campus redevelopment which will see it build 500 homes for the London Borough of Waltham Forest.

House builder warns trade packages could be retendered
3 days ago

Lightweight system can be clipped on belts, lanyards or hard hats
5 days ago