Latest contract award figures shows the value of new contracts slumped to £5.4bn between April and June, sharply down from £9.8bn in the same period last year.

According to estimates by information specialist Glenigan,  the actual number of contract awards dropped to 415 over the three months compared with nearly 700 previously.

In latest returns for June, Wates secured most new work lifting it to the top of the contracts league, followed by United Living and Ardmore.

Its biggest win for developer Essential Living is to build a 24 storey flats scheme at 100 Avenue Road in Swiss Cottage, London.

Kier retained pole position in the 12 months rolling league, followed by Willmott Dixon in second place for the first time and Morgan Sindall in third.

Among the other big awards, United Living was confirmed for an £125m aparthotel at 211 Broad Street in Birmingham for joint clients, Taylor Grange and the High Street Group. 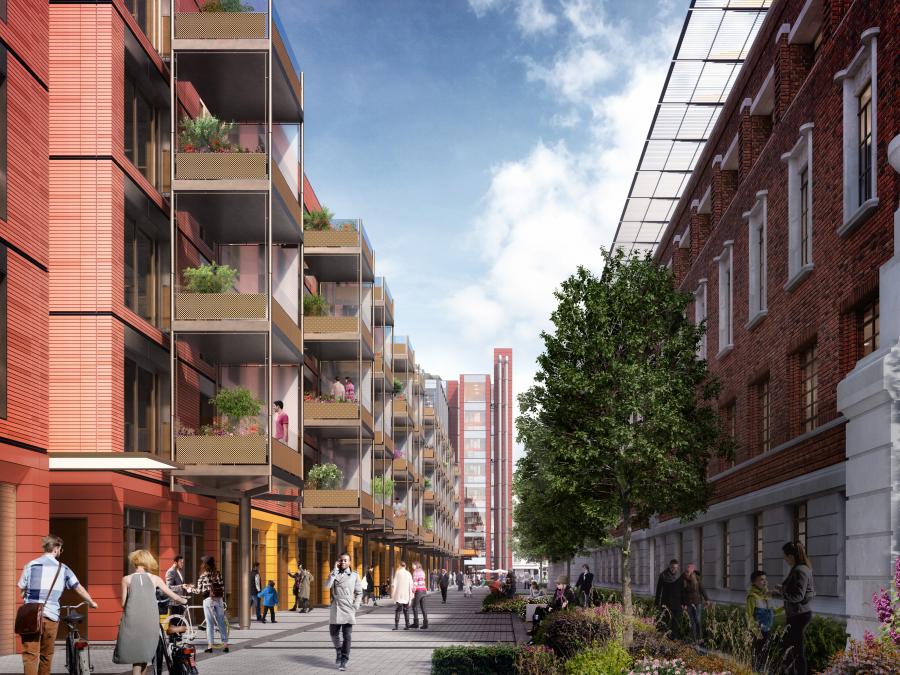 Ardmore is also reported to have secured the £120m project to deliver a new civic town hall building extension along with over 200 affordable homes at Kings Street in Hammersmith, London.