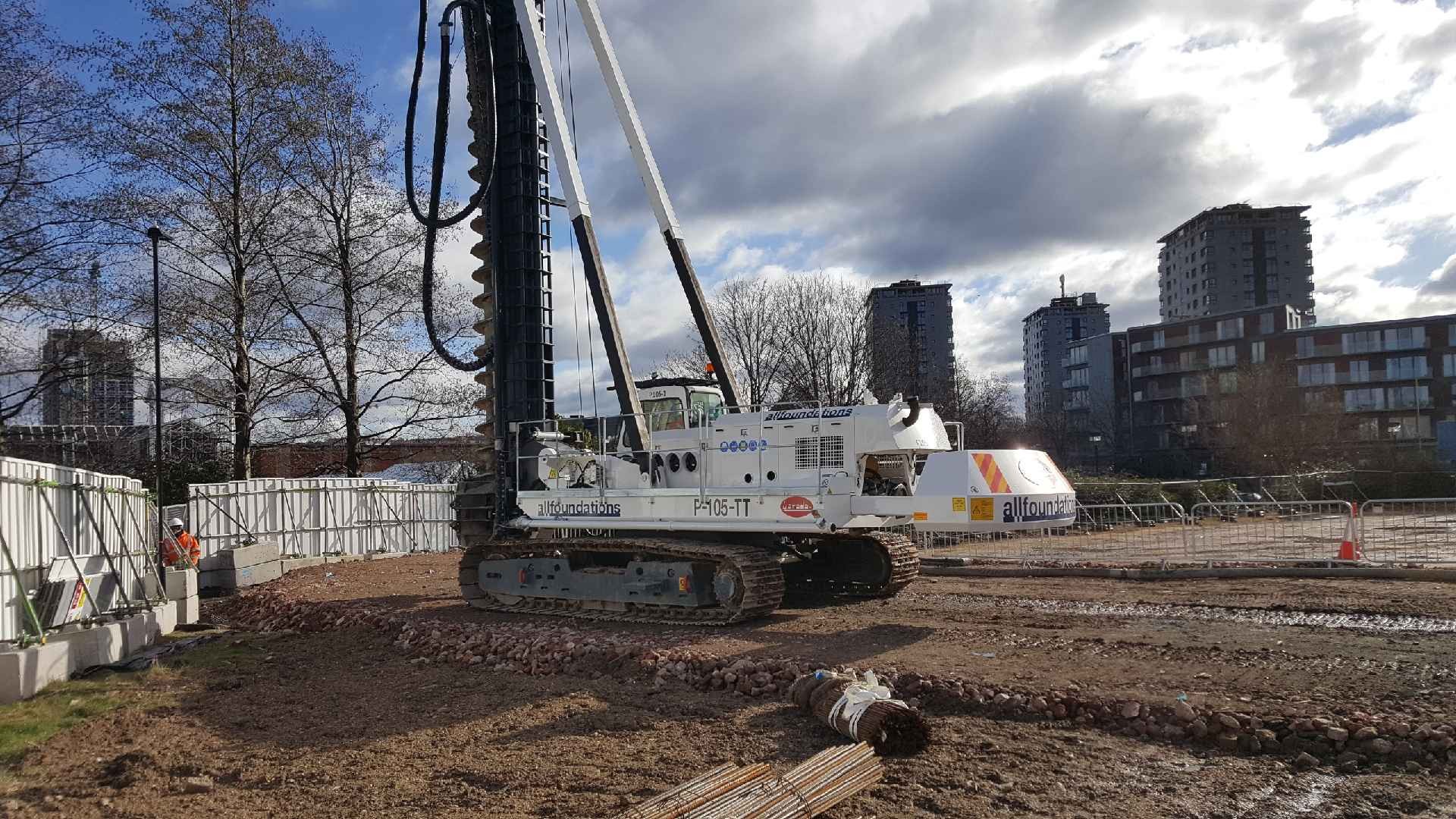 The Blackwell-based specialist employed around 60 staff who operated on jobs nationwide.

The firm hit the headlines several years ago when one of its piling rigs burst through the top of a busy British Rail tunnel near Old Street station in London, causing trains to stop running to Moorgate in the morning after augers dropped onto the tracks.

Administrators from FRP Advisory are handling the firm’s affairs.