Academy projects in Brighton and Bolton, worth around £25m, will lead the national roll-out of the £800m programme, which consists of 71 schemes.

Chief executive Tim Byles confirmed the first projects would be tendered in June, with the remainder to follow in batches over the course of the next 18 months.

PfS was asked by the Department for Education to look again at 75 planned academy capital projects that were at a less advanced stage in the spending review outcome.

While only four projects have been dropped, many of those cleared for bidding were rescoped to reduce total spending.

Kearsley Academy in Bolton will be the first of 28 schemes worth a total of about £250m to go to the 12 contractors on the North and Midlands arm of the framework.

The South and South East framework will lead with invitations to tender for Brighton’s Portslade Aldridge Community Academy followed by a further 43 projects worth a total of £550m over the course of the bidding programme. 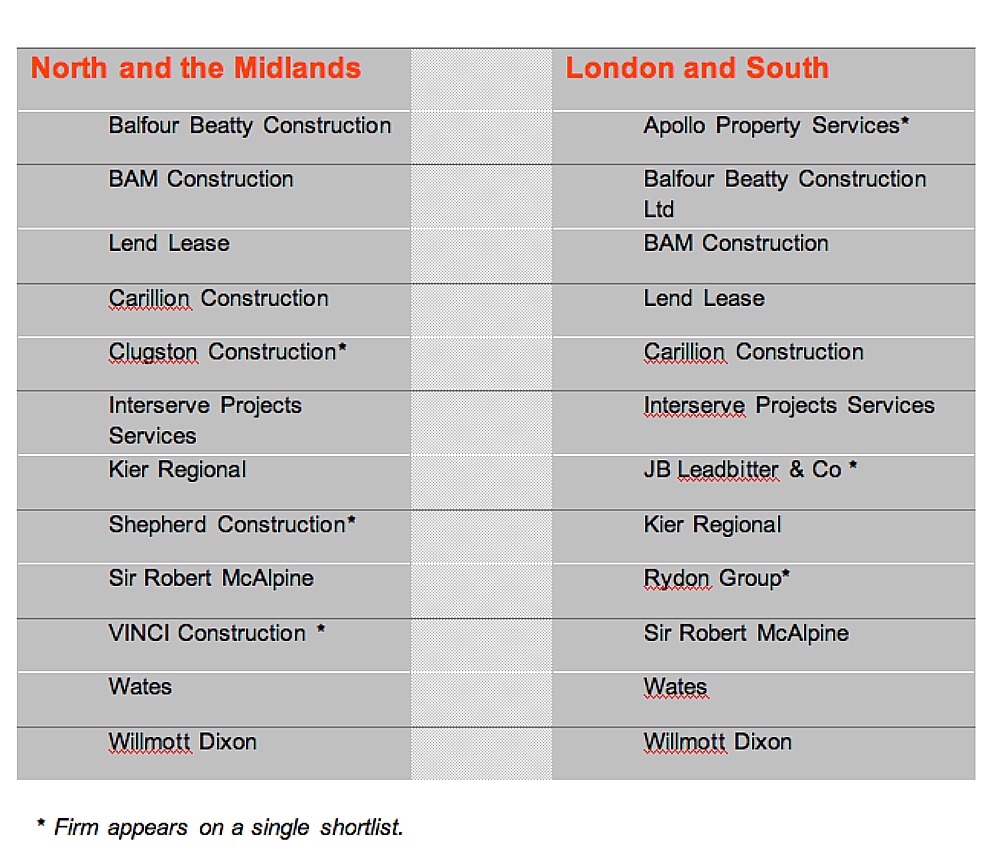 London Mayor still needs to give final nod to 800,000 sq ft extension at St Pancras site in London
1 day ago

Town centre to be transformed under ambitious plans
2 days ago

Eleven-year director ban after misuse of £50,000 loan
3 days ago