The £175m mine project to be known as Woodhouse Colliery got the thumbs up from the local council in May, but was called in by Government for further scrutiny.

Radical designs for surface infrastructure on a brownfield site near Whitehaven in West Cumbria will minimise any potential impact from noise, dust and light.

WCM will move mined coal via a buried 2.2km long conveyor to a train loading facility, with its own dedicated siding, on the Cumbria Coast railway line. 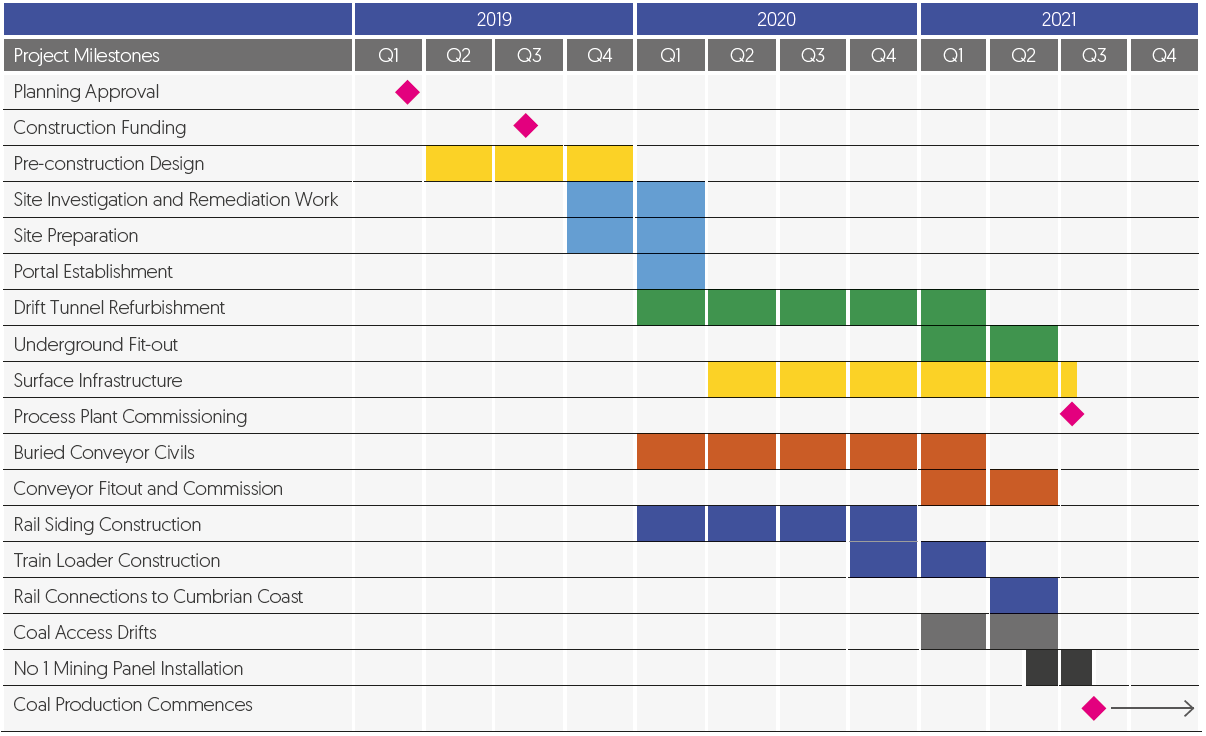 Once Woodhouse Colliery moves into the operational phase, the company plans to extract and process around 2.5 million tonnes of high-quality coal for use in the steel industry.

A spokesman for the minining firm said: “West Cumbria Mining is delighted that the Government has agreed with Cumbria County Council’s unanimous decision to approve the planning application for the project.

“WCM can now start the process of delivering on its plan to build one of the most modern mines in the world.”

The buildings have been designed to look very different to mining sites of the past and are low level, buried or visually screened to reduce impacts to an absolute minimum.