London-based contractor OD Projects is understood to be carrying out the work, which was due to be completed this spring.

The London Fire Brigade said at one point a third of the roof of the building was alight.

Smoke and flames could be seen billowing from the scaffolding in the roof.

Leader of Camden Council Georgia Gould said: “Heartbreaking watching the Camden Palace / Koko up in flames this evening, a building that holds so many memories and means so much to us in Camden.” 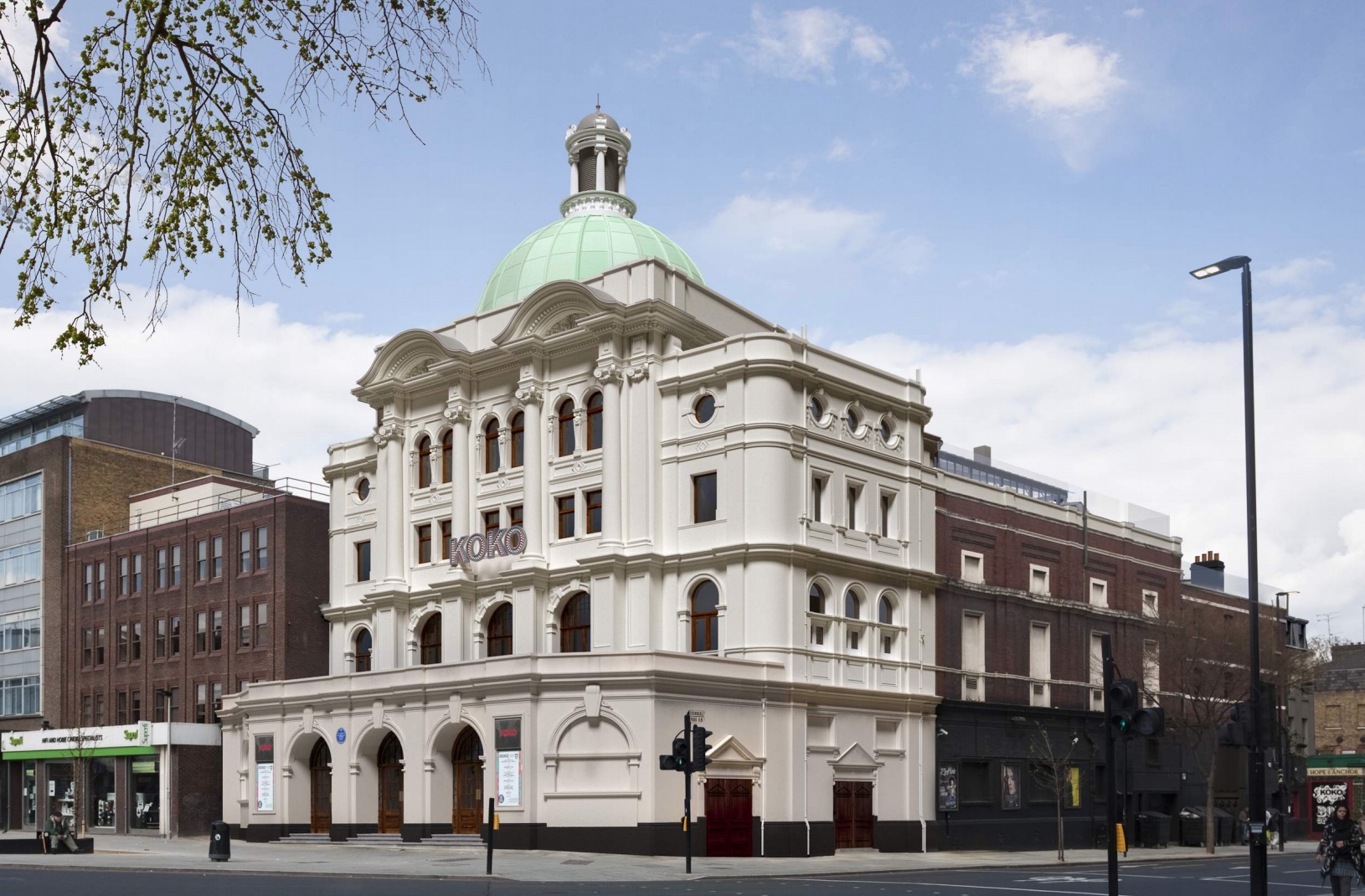