The firm is understood to have beaten rivals Kier and Tilbury Douglas to the £16m-plus project that will link the museum’s Great Hall and Station Hall. 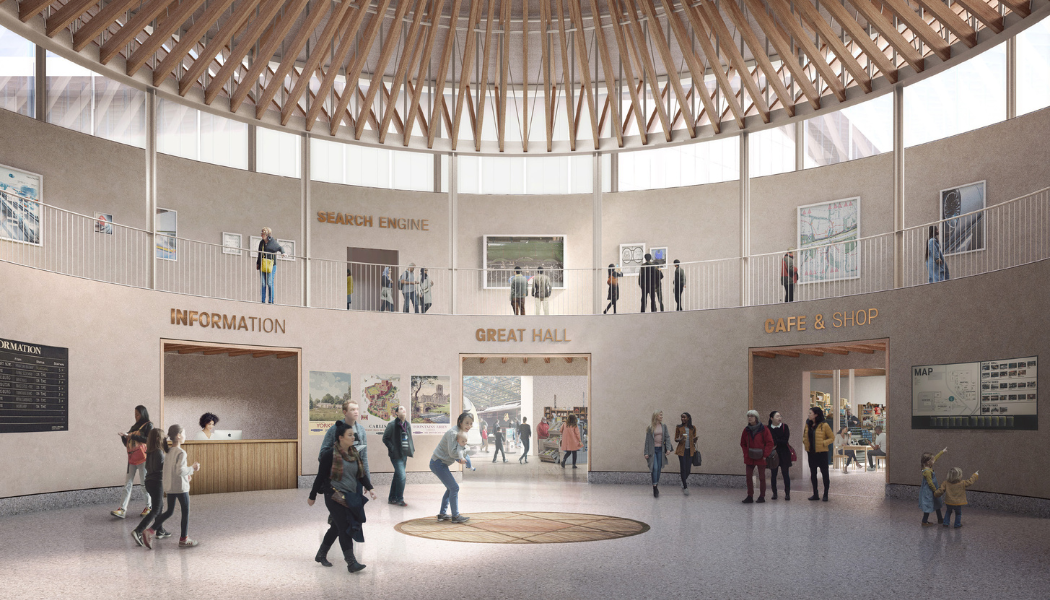 Neil McFarlane, Strategic Projects Director at Graham, said: “We are delighted to have been appointed as the preferred bidder for the National Railway Museum’s Central Hall Project.

“We understand the significance of this project for the Science Museum Group and recognise their aspirations for Central Hall to become the gateway to the transformed museum.

“We will be responsible for ensuring key project milestones are achieved under the Pre-Contract Services Agreement.”

Judith McNicol, Director of the National Railway Museum said: “The museum aims to be the cultural heart of York Central and this decision brings us a step closer to realising that ambition. We remain on track for opening Central Hall in Autumn 2025, in time for the Museum’s 50-year anniversary.”