Sales dropped a third to £1.35bn in 2009 but the manufacturer overcame the fall to marginally raise pre-tax profit to £29m compared to £28m the year before.

Even though global demand shrank 46% across its key equipment lines during 2009, JCB sold 36,000 machines and raised market share to an all-time high of 12.2%.

JCB Chairman Sir Anthony Bamford said: “Tough action was taken to adjust our cost base to align it to a much reduced level of demand, and this resulted in an improving profit trend as the year progressed.  We have created a strong platform for renewed profitable growth.”

JCB is spending £20m developing a new generation of its iconic backhoe loader.

The first of the new eco-range of the British-built diggers rolled off the company’s Staffordshire production line in Union Jack colours and embarked on a tour of famous London landmarks to celebrate its launch and the company’s approaching 65 anniversary in October. 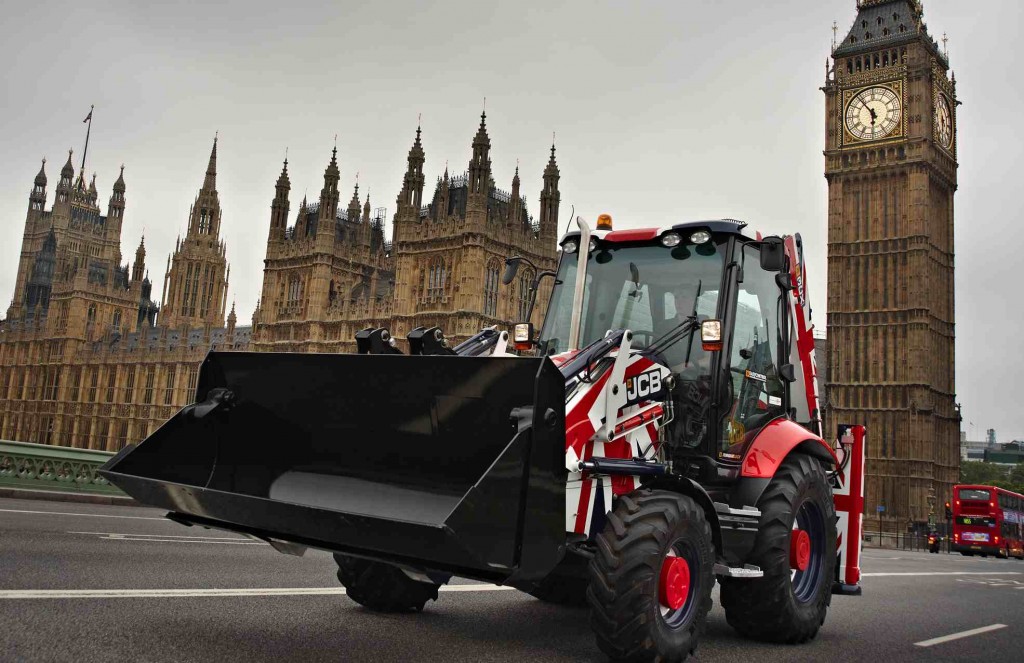 Sir Anthony said: “Despite the economic difficulties, we continued to invest in new products, with 11 innovative machines launched so far this year including the most fuel efficient backhoe loader we’ve ever produced.

“Having invested a total of £80m in developing the new JCB Dieselmax engine, JCB now has not only the cleanest engine in the off-highway sector, but one which offers fuel savings of up to 10%.”

He said that in the first half of 2010, the construction equipment industry has seen a “strong recovery” in emerging markets such as India, Brazil and China, although the traditional markets of Western Europe and North America remain weak.

“On balance, we expect to see a significant improvement in both sales and profits this year compared to 2009,” said Sir Anthony.